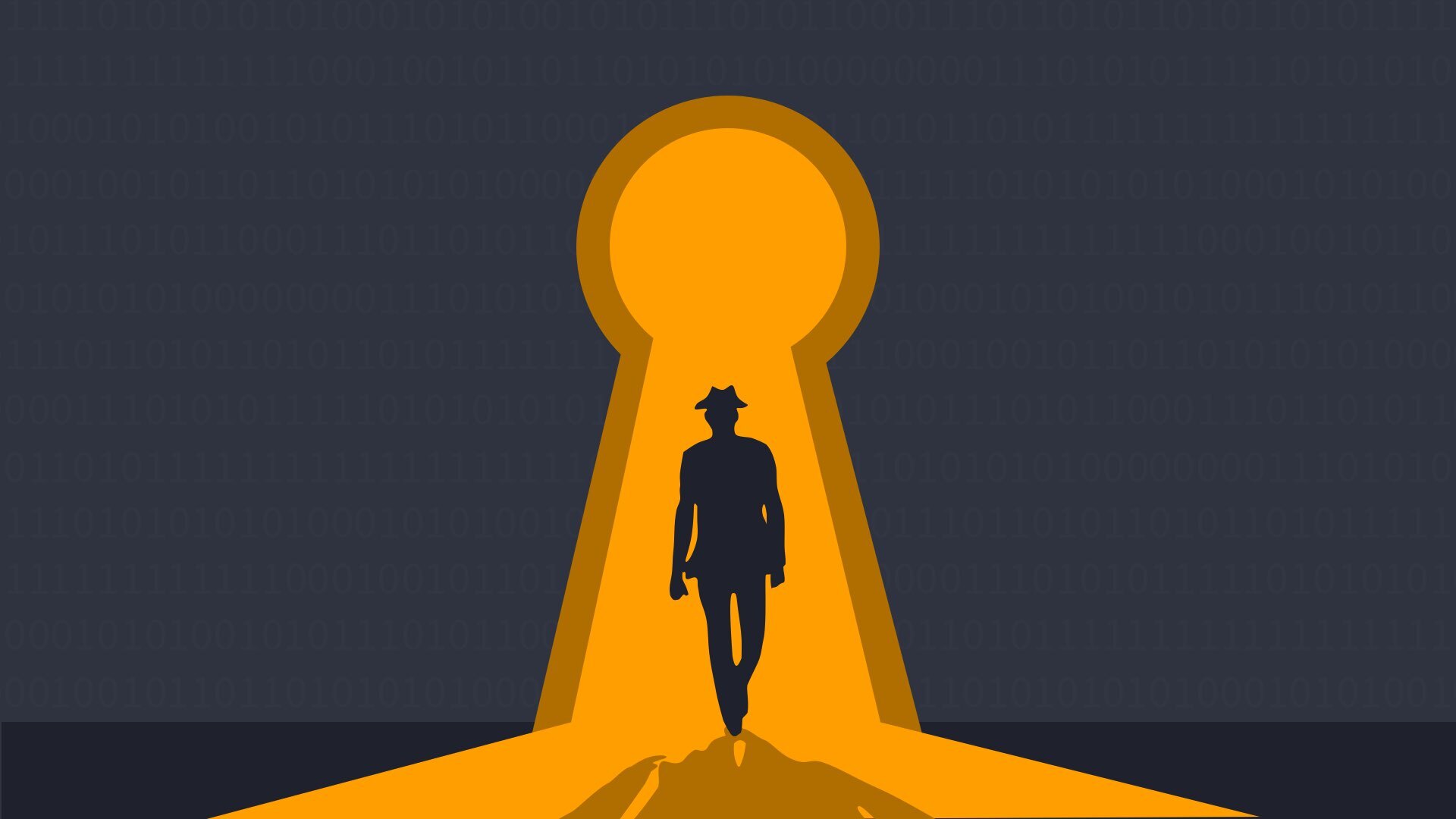 What Is a Backdoor?

A backdoor is a means, malware, virus, or technology, by which authorized and unauthorized users can bypass regular security measures and gain high-level user access (root access) to a computer system, network, or software application. Unlike other types of viruses/malware, backdoor elements reach the core of the target application. They often manage the target resource as a driver. The damage possibilities are limitless when such a deep and vital layer is accessed. Attackers can change all or part of the infrastructure, make the target system work or behave at will, and steal critical data. Backdoors can be divided into two types:

Backdoors can be installed by software and hardware developers for remote technical support. However, in most cases, backdoors are established either by cybercriminals to help them gain access to your device, network, or software application. Any malware that gives hackers access to your device can be considered a backdoor, including rootkits, spyware, cryptojackers, keyloggers, and worms.

How Does it Work?

Cybercriminals need to gain access to your device to install a backdoor. Here are the most common vulnerabilities that hackers target:

In some, physical access to the device is possible, but these are sporadic cases. Exploits are targeted attacks that exploit vulnerabilities (usually in web software such as browsers, Java, etc.) to give hackers access to your system. Thus, hackers can install a backdoor on your system once a malicious file infects your device. Here are a few types of backdoors that are often used:

Am I Vulnerable to Backdoor Attacks?

Unfortunately, most users have many weaknesses in their networks, devices, and even Internet of Things (IoT) connected devices. Here are some of the methods hackers can use to install backdoors on user devices:

How to Prevent Backdoor Attacks?

Backdoors are hard to detect because you can’t see them just by opening the Task Manager. They additionally conceal themselves by tricking the antivirus programs and placing their files deep in the file system. But there are a few steps that can help keep your device safe from backdoor virus attacks:

Advanced antivirus software will help detect and prevent a wide range of malware, including backdoors, cryptojackers, spyware, and rootkits. Also, the antivirus will detect backdoor viruses and destroy them before they can harm your computer. In addition, good antivirus software includes Wi-Fi monitoring, an advanced firewall, and web protection to ensure maximum online security. Loaris Trojan Remover to counter certain cyber threats. You will see for yourself why you will definitely need Loaris Trojan Remover on board.

#2. Be Careful When Downloading Programs

Backdoors often come bundled with seemingly legitimate free programs. When downloading files from the Internet, check the site you are downloading from. Often dubious websites can surprise you in the form of malware under the guise of a legitimate application. Even a file that behaves like a real one could be a trojan. Always download from official sites, avoid pirate sites, and enable a real-time protection option in your antivirus software. It can flag malicious files before downloading them to your system.

Firewalls are essential for backdoor protection – they analyze your device’s inbound and outbound traffic. So, for example, if someone outside your network tries to access your device, the firewall will block them. Likewise, suppose an app on your device tries to send data to a suspicious network location; the firewall will also stop that app.

Some advanced firewalls can detect unauthorized backdoor traffic, even if the detection of malware on your device has been fooled. While both Windows and macOS have pretty good built-in firewalls, they’re still not good enough. You might also consider buying a firewall, a physical device connecting to your router to keep your network as secure as possible.

Zero-day attacks are rare, as most hackers use the same exploits and malware simply because it’s cheap and easy. And that still works out. 34% of IT professionals in Europe admitted that their company was hacked due to a timely-failed vulnerability. Software developers often publish new patches to fix vulnerabilities in their software, and installing these updates is easy. Many programs even include an automatic update option. If you are a macOS or Windows user, use the “Automatic Updates” feature. It is vital to keep your OS updated because most backdoors are usually in your operating system.

What is Multi-Factor Authentication (MFA)?​

What is Multi-Factor Authentication (MFA)? When you log into your online accounts, there is a process called "authentication. This is…

Windows Hints, or how to speed your system up

Windows is an epoch-making operating system. It has a monopolistic position on a personal computer systems market. To make the…