Home » What Is Whaling

Whaling is a particular type of phishing that is specifically directed towards different companies’ and organizations’ executives. Threat actors may pretend to be an executive of some companies and so target other employees of that company or they will try to target an executive director. In this type of phishing attack, threat actors rely on complex social engineering attacks to get to their goals. They know that these days most executives apply various phishing mitigation strategies and tools so they need to be extra stealthy in their approaches.

Unfortunately for companies and organizations around the world it can be difficult to trace the attackers as they often disguise their physical location and sweep their digital footprint.

What Is The Difference Between Phishing And Whaling

We said that whaling is a specific kind of phishing that targets high-profile people in different companies and organizations. In whaling, threat actors use various mediums to lure victims into their scheme like voice calls, text messages, emails, etc. The same goes for other subcategories of phishing where this or that medium will be prevailing. 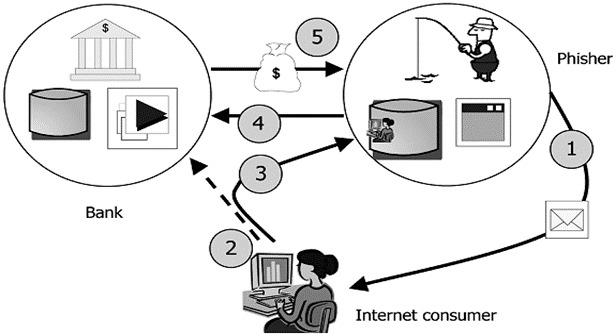 Visualization On How Whaling Works

Phishing has become one of the biggest threats that not only modern companies and organizations face but also ordinary users suffer no less. Many know or at least have an Idea of what phishing and we also here talking about whaling is either to steal some sensitive and valuable information or infect targeted devices with malware.

Or the aim of a phishing attack can be both. Not only do common scammers take advantage of phishing but also APT actors widely deploy this kind of attack in their more sophisticated maneuvers. And one moment to mention: people also often get confused by the term ‘Spear Phishing‘ which it seems means the same as whaling but in reality there’s a slight difference between the two of them.

What Is The Difference Between Wailing And Spear Phishing

There’s no such a big difference in reality between the two terms. Both of them are phishing species and both aim to steal valuable information or install malware. However, whaling threat actors target only high-profile individuals. In spear phishing, it can be various people, depending on the information hackers have. Within the latter, threat actors “tailor” their emails, voice calls, and messages to the victim’s personal profile. They specifically adjust the attack using publicly available information, in order to make it look trustworthy. Whaling threat actors make their targets only high management personnel but also make thorough research on such individuals.

How Does Whaling Work

First goes the intelligence gathering phase where threat actors will do research on their future victims. For example, they will closely inspect some CEOs’ LinkedIn profiles and take from it some info to appear more personal to their target. 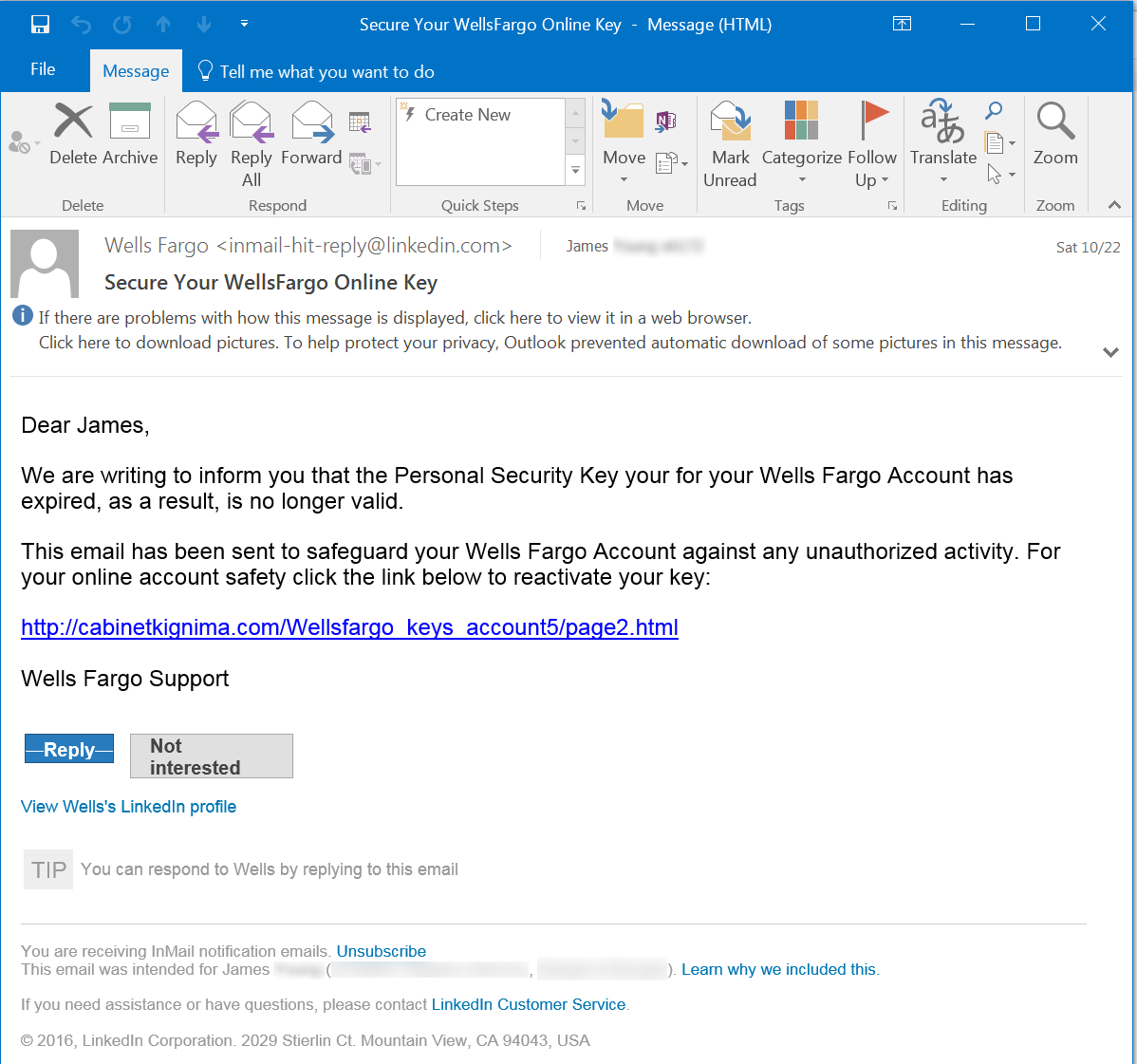 An Example Of Whaling

Apart from this threat actors may also do a research into the sphere of professional jargon. That helps to appeal to the victim’s perception and disguise phishing email as a professional one. That is what about the first step of whaling then comes the next one when threat actors conduct the actual phase of an attack.

Usually they will do it in one of the following attack vectors:

What Is The Purpose of Such an Impersonation?

No wonder that with such high-profile targets in mind, threat actors can expect to accomplish various tasks and have much more broad possibilities out of the attack. In targeting CEOs or pretending to be one and targeting their employees on behalf of faked CEO correspondence threat actors can have the next goals accomplished:

What Are The Most Known Examples Of Whaling

Here are some of the most famous examples of ‘successful’ whaling attacks:

How To Prevent Whaling

To effectively defend yourself against whaling attacks and don’t risk the cybersecurity of businesses and organizations CEOs and employees as well should consider the next generally accepted rules on how to avoid whaling: