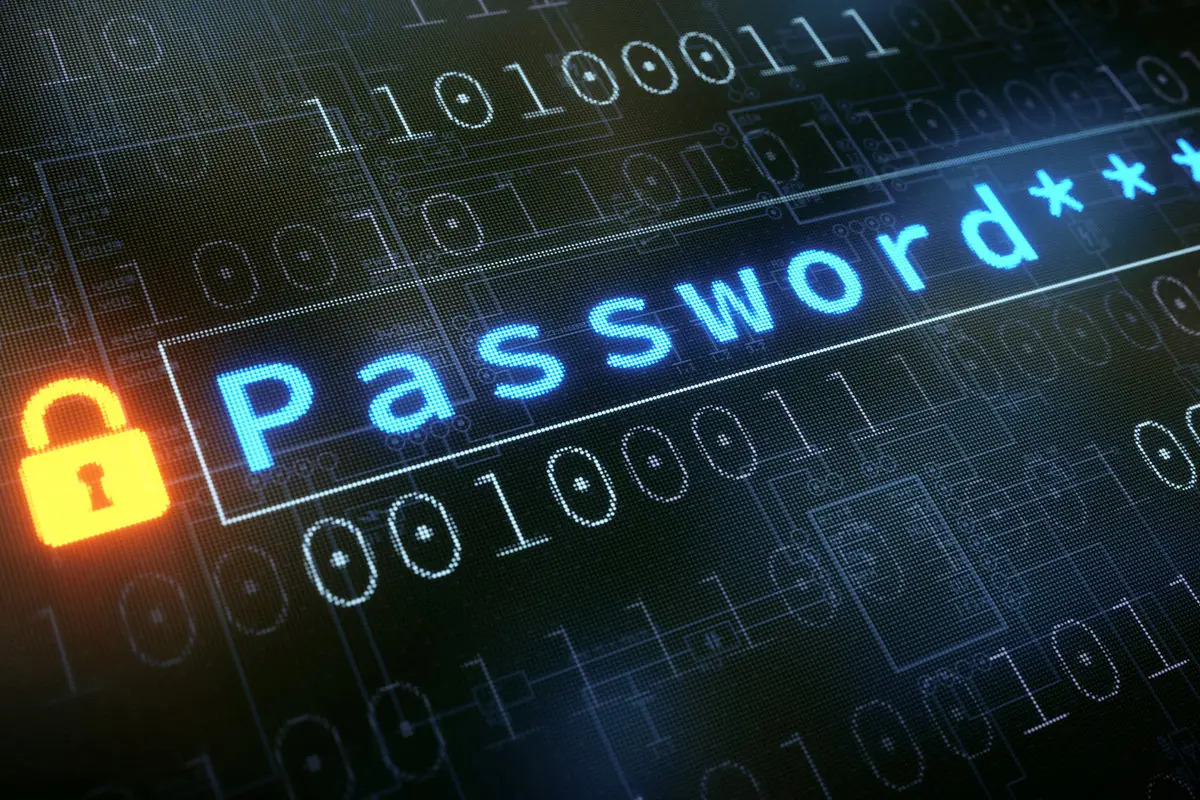 Credential stuffing is a type of attack where threat actors try to use previously stolen usernames and passwords on another victim’s accounts. This type of cyber attack is especially popular nowadays because of the amount of security breaches around the world when millions of stolen usernames, passwords are circulating on the dark web.

To successfully counteract this ever growing threat you need to know how it works and what you can do to reduce its risks or prevent it.

To do credential stuffing, threat actors simply put a pair of stolen credentials into an automated botnet which will try this pair on various sites at once. Sometimes during such a stuffing attack the traffic on targeted sites can rise up to 180 times from their typical traffic measurement.

Once an automated botnet finds a match threat actors can do the next with successfully compromised account:

Often people tend to confuse the terms credential stuffing and brute force attack although they are related.

Their relation lies in the principle of work when threat actors in both cases credential stuffing and brute force are trying to guess the victim’s username and password. The difference is that in brute force attack threat actors don’t know the actual password or username they need to guess them by changing numbers, characters and do so in a manner when taking into consideration commonly used base password phrases or some other prescribed manner.

To protect yourself against brute force attacks you can limit the number of possible failed login attempts, enable CAPTCHA or make a requirement for your users to create strong and more reliable passwords.

However strong passwords won’t help if threat actors already know it. In case you have your password leaked, create new ones that don’t resemble your previous one in any way because many users tend to create new ones based on the previous passwords they had.

How Serious Credential Stuffing Attack Can Be

According to the Securities and Exchange Commission credential stuffing attacks have been on the rise since people started to have various and multiple accounts.

The fact that credential stuffing doesn’t lose its popularity among threat actors but instead gains ever more popularity proves the existence of not long ago found the Pemilanc list that contains more than 111 million records of usernames/passwords. Among the biggest and most serious credential stuffing incidents can be named that with JPMorgan Chase in 2014. Threat actors managed to get access to a cache of a billion stolen usernames and passwords.

Another example of credential stuffing happened with three eBay employees when threat actors gained unauthorized access to the company’s network and database. The attackers had the access for an astonishing 229 days.

The Cost Of Credential Stuffing Incidents For Companies And Organizations

The reported cost of such losses include the loss of customers, application downtime, increased IT costs. Not only these costs companies and organizations have to spend because of credential stuffing attack incidents but they also may have to pay fines, for example, under GDPR regulation. GDPR or General Data Protection Regulation is Europe’s privacy and security law that requires any organizations or companies that collect and subsequently handle data that belongs to EU citizens to follow certain obligations concerning the matter. GDPR imposes heavy fines on anyone breaching this law.

How To Prevent Credential Stuffing Attack

To prevent credential stuffing attacks users and those who provide service need to take into consideration the next steps to provide better security for both parties:

Computer viruses is a very wide theme. Describing them all, without missing a thing in one article is pretty hard.…

How to Prevent Spoofing Attack in 2022

Spoofing is an element of many fraud attacks. Its point is to create a misleading appearance for a deceptive message. Spoofing…