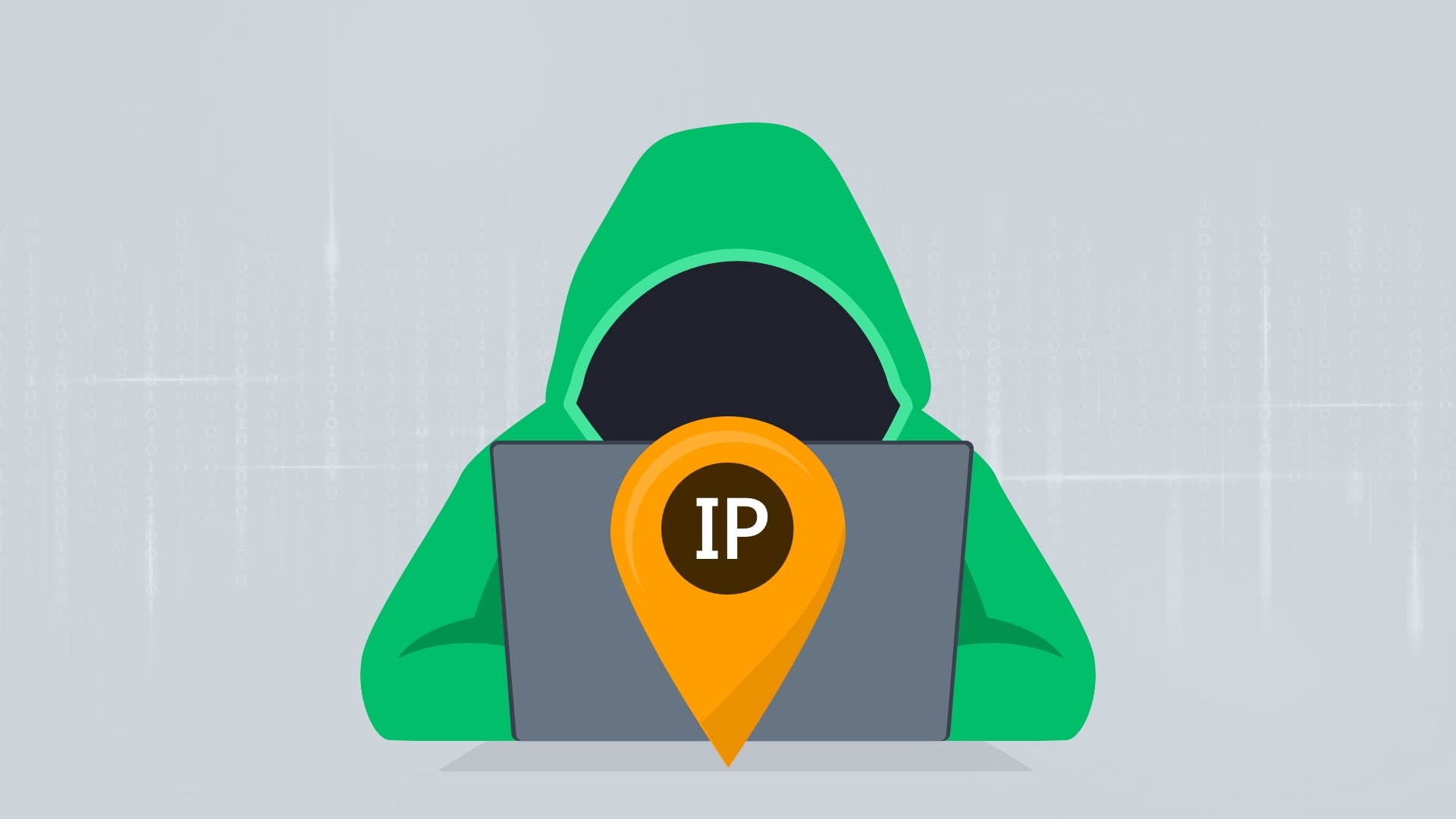 Companies do not only use security tools in their cybersecurity toolkit. Instead, they use tools that mimic attacks, such as IP stressers. These tools create an environment and circumstances similar to a real attack, making it easier for cybersecurity specialists to practice defending against attacks. Another tool that is the evil counterpart of IP stressers is called DDoS-booters. How do they work? Let’s figure it out.

What is an IP stresser?

An IP stresser is a tool used to overload an IP stresser with connections intentionally. A stressor is a tool that tests a network or server to see how it handles with overload. It is legal for an administrator to use a stresser on their network or server to see if their resources (bandwidth, CPU, etc.) can handle the additional load. However, using a stresser against another network’s resources, and causing the denial of service to their legitimate users, is illegal in most countries.

What are Booter Services?

Booters (also called bootloaders) are illegal uses of IP stressors. They are working on-demand DDoS attacks that criminals offer to shut down networks and websites. Booters use IP stressors to hide the identity of the attacker’s server by using proxy servers and redirecting the attacker’s connection with the masked IP address. Booters are available as SaaS (software-as-a-service) and are supported by email help and YouTube videos. They can offer lifetime access, one-time service, or multiple attacks over a while. The initial month of a package costs a tiny sum of money.

Purposes of DDoS attacks: There are many reasons someone might commit an attack: government-sponsored terrorism, business competition, personal ideology, or to extort money. Bitcoin is often the preferred payment method because the wallet owner is impossible to uncover.In addition, the drawback of cryptocurrency is that it is more difficult to cash.

The Categories of Denial-of-service Attacks

DDoS attacks are divided into dozens of possible types that already have their subspecies. A cyber attack can also refer to various kinds simultaneously, depending on the objectives and motives of the hacker. Below we will consider a few of them:

The Difference Between IP Booters and Botnets

Booters are services for hire that use malware on computers, unbeknownst to the computer owners. As a result, these computer owners become unwitting conspirators in Internet attacks by using booter services. On the other hand, IP booters are computers that have been hacked and rented out to be used in Denial of Service attacks. Previously, hackers had to create their botnets, but now, a small fee is all that is needed to utilize an IP booter.

Methods for Prevention From Attacks

By following the above tips, you can reduce the risk of cyber threats on your PC:

Browser Hijacker: What Is It and How to Remove It?

What Is Browser Hijacker and How to Remove It? Have you ever been in a situation when, as you open…