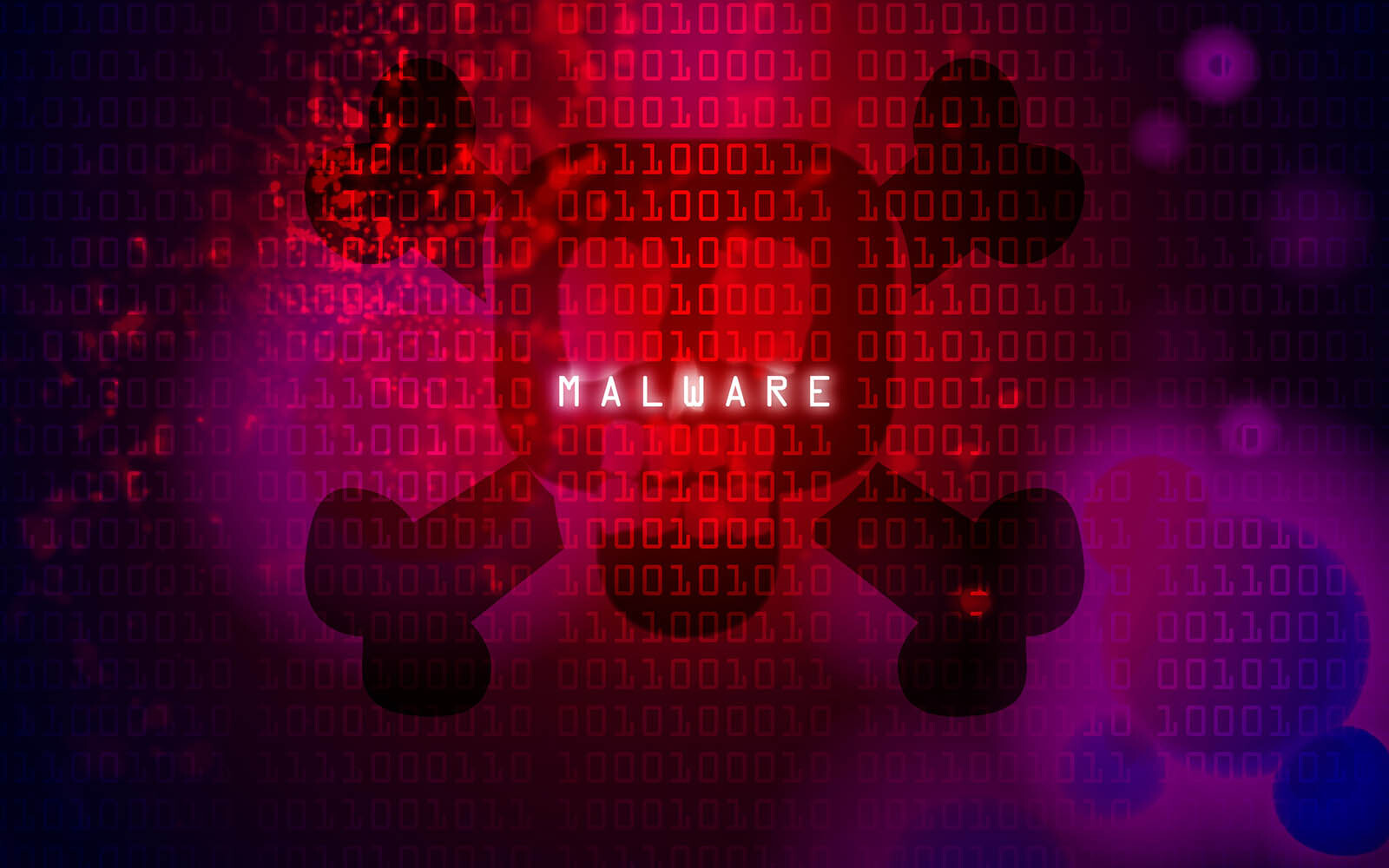 People often confuse the terms ‘Malware’ and ‘Virus’ replacing erroneously their definitions. But in reality two words constitute different notions behind them.

The term ‘Malware‘ means any type of malicious software designed to steal information, damage systems or disrupt the work of targeted networks, computers.

Regardless of how they work, their intent or what are the ways of such software distribution, all malicious programs, codes that were created with the aim to do harm to server, network or computer fall into the malware category.

The term ‘Virus‘ means the particular group of malicious software with its distinctive features like the ability to self replicate or copy itself.

Viruses can be malicious programs or codes. They successfully spread to other computers, servers or networks. This type of malware has steadily been on the rise since the beginning of the commercial internet.

The very first virus appeared in 1982 created specifically for the Apple II and subsequent versions followed.

How Viruses Differ From Other Types Of Malware

Viruses spread by hiding themselves within legitimate programs or files and usually get distributed via emails, flash drives, infected websites, etc.

A virus only activates when a file or program is opened. Viruses can disable system functions, change in certain way applications or delete/encrypt files.

Apart from this one distinctive feature there are other aspects by which viruses differentiate from other types of malware threats. And these aspects can be described as following:

What Are The Most Common Types Of Viruses

Although there are a lot of different kinds of viruses the three most common ones are:

What Are The Most Common Types Of Malware

As we already said the term ‘Malware’ means all malicious software including viruses programs and codes that are designed to do specifically assigned harmful actions against computers, networks and serves.

The most common types of malware excluding viruses are the following :

To successfully detect and remove different malware and viruses including most antiviruses and antimalware programs use combinations of multiple methods to successfully counteract cyber threats: 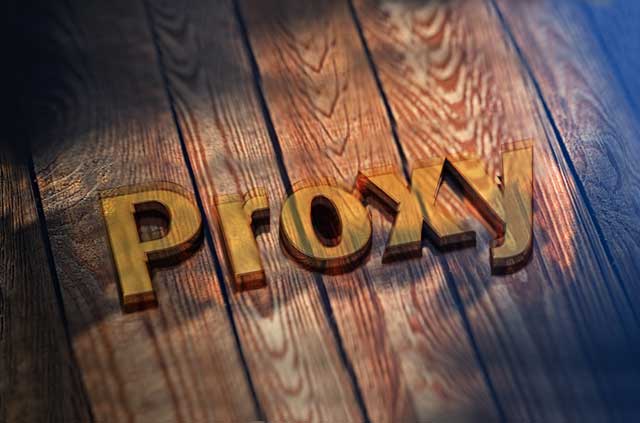 Proxy Definition: All You Need to Know

What is a Proxy Server? A proxy server is a gateway between you and the Internet. An intermediate server separates…