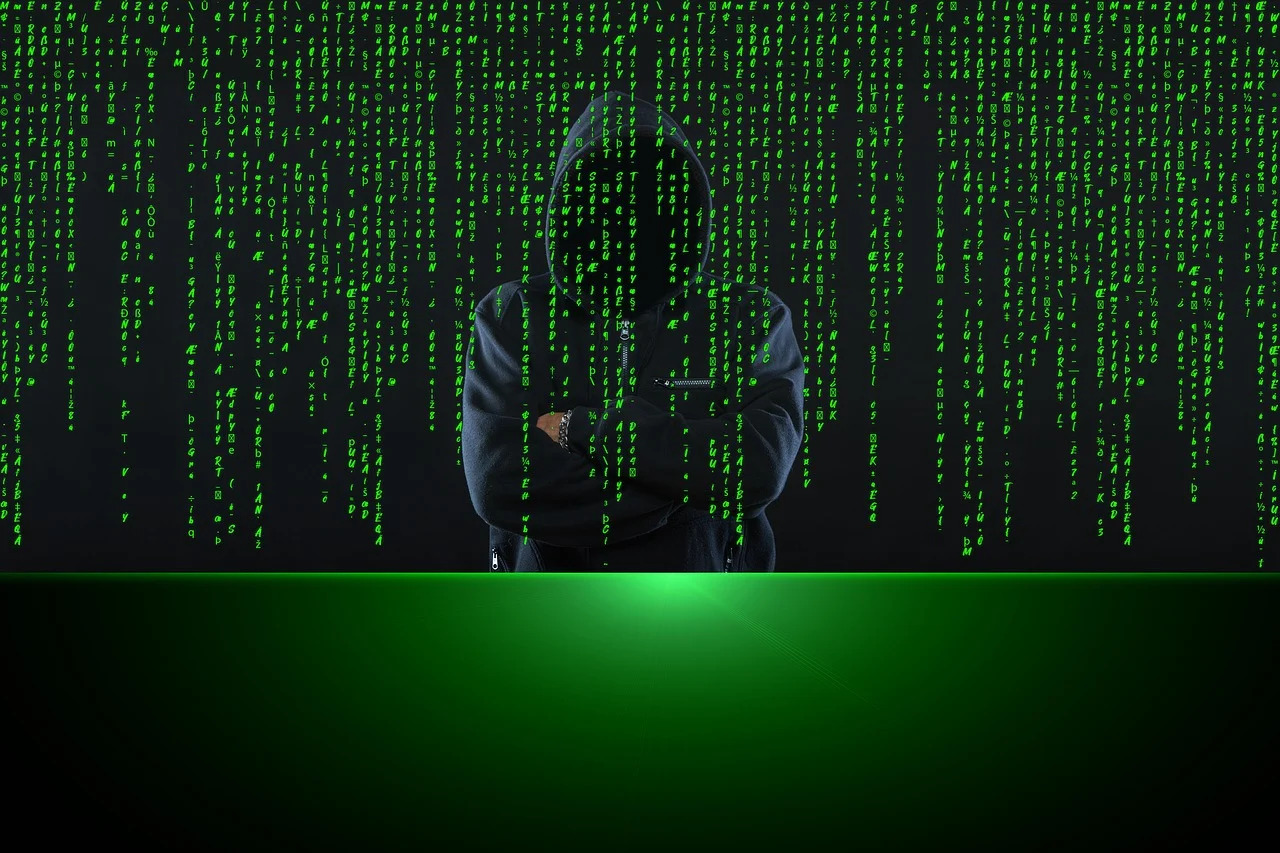 Man-in-the-Middle attack is the type of cyber attack where threat actors get hold of communication channels and can interfere with it. No one from the participating party will know that there’s someone third in the channel.

How Does MitM Attack Work?

The most popular targets of MitM are online e-commerce and banking sites where secured authentication is required with a private or public key.

They are so popular in such an attack because these sites allow threat actors to easily get a hold of the victim’s login credentials and other confidential information.

In the course of MitM attack threat actors immerse themselves in the middle of online communication. Usually this attack gets done in two steps: data interception and decryption.

In the first step, threat actors intercept data that is transferred between a client and a server. Both are tricked into believing that they secure and genuine connection while threat actors work as a proxy in a communication.

This step allows them to read and inject false information in the compromised channel. To describe more precisely the way the interception step works we can say this:

In the decryption phase threat actors unencrypt the intercepted data. Threat actors decipher stolen data and make use of it. For example, they can conduct identity theft or attack some business operations.

What Are The Main Types Of Man-in-the-Middle Attacks

To get an access to victim’s device and sensitive information threat actors will do MitM attack in one of the following ways:

How To Prevent Man-in-the-Middle Attack

Usually in any cyber threat the best solution would be the effective mitigation techniques. A few steps can be followed to ensure defense against this cyber threat:

How To Securely Store Passwords

Setting hard-to-guess passwords and remembering them is no easy task, and even the best of us make mistakes. Like any…

Not each user understands the difference between antivirus, anti-malware software and antivirus scanner. All of these program types serve a…