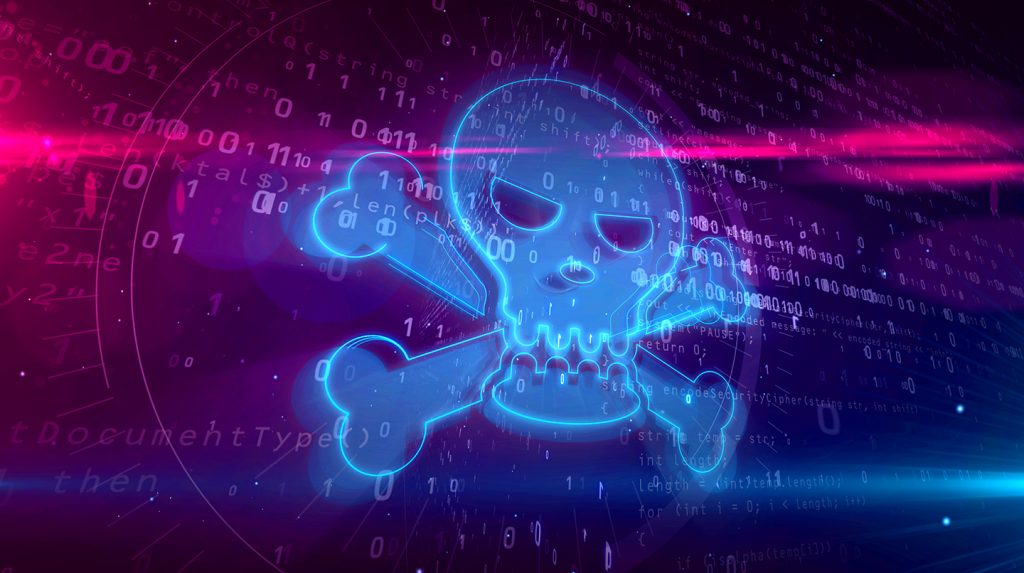 Being acknowledged in trends is not just only about pop culture, it’s also about having the general knowledge on what is going on at the moment in the cybersecurity industry. You should know what is going on out there in the digital world to be prepared against any future cyber threats directed towards you.

Recently specialists from CheckPoint Research published a report where they provide us with the information on what’s exactly going on in the malware world right now. In its latest Global Threat Index for March 2022 researchers report the list of malware that continues to make headlines for various cases of infections worldwide.

Top Malware Families In May 2022

Top Mobile Malware in May 2022

Did you know that your smartphone is much more powerful than the computers taking the first human on the Moon? Incredible fact. If you were wondering what is the most dangerous mobile malware in the world then you might also be interested first to take a look at the mobile malware that also made headlines in a past couple of months this year:

What Are The Most Common Malware Types

If to talk about the most common malware types then they are the next:

How To Prevent Malware Attacks

With all this being said it won’t be a waste of time to once more get a reminder on how to keep this and every malware out of your way and have everything in place when the danger comes: