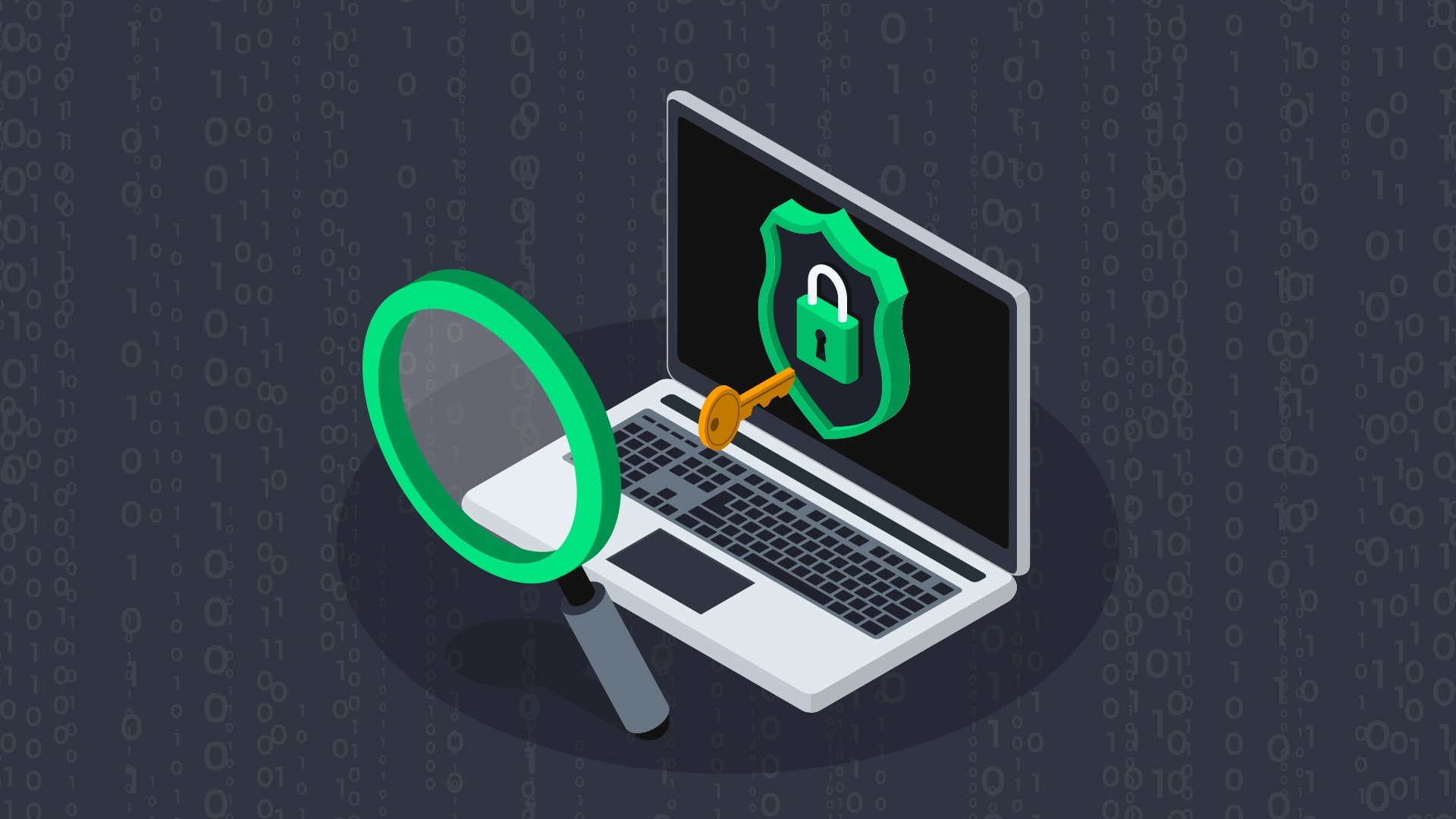 What Does Penetration Testing Mean

Every company and organization around the world invest a lot of money and spend a significant amount of time on their cyber security. Nowadays to run regularly cyber security checks plays a vital role in managing different kinds of workspaces.

Penetration testing or pen testing is what helps to accomplish the task of securing your company or organization from various cyber attacks and subsequent cyber breaches. Pen tests allow companies and organizations to see that the money and efforts invested went into the right places and all cyber security defense lines work effectively.

Penetration testing or pen test is a direct test of an organization, company, website, device, application or even employees to see if any of them has the potential risks of being hacked.

In the first step pen testers will try to identify all the potential entry points and in the second one they will attempt to exploit them and see where the potential security breach could happen.

You can compare pen testing with testing the safety of your own house when you check all the locks, doors and windows to make sure no one unwanted could trespass on your territory.

That’s what pen testers do — they evaluate security states of different IT infrastructures with the help of a controlled environment to attack, identify and exploit found vulnerabilities and weaknesses.

The negligence of a pen testing may result for companies and organizations in theft of intellectual property, loss of brand value and heavy fines. The vulnerabilities that a company or organization may have will include out of date systems and software, insecure communications, weak passwords, various misconfigurations and development errors.

How Penetration Testing Is Done

To do penetration test specialists will go through the following steps:

What Is The Difference Between Penetration Testing And Vulnerability Scan

Sometimes people confuse the terms ‘Penetration Testing ‘ and ‘ Vulnerability Scanning ‘ but even though they are actually related there’s a slight difference between the two.

Vulnerability scans are made automatically and also identify various vulnerabilities found in applications and systems. It is not done manually as is the case with penetration testing but a specific software will scan some parts of your IT infrastructure for vulnerabilities present.

It does a good job on identifying major known vulnerabilities. This software works by an algorithm of ‘if–then’ scenarios that helps to identify major flaws in certain system settings or features.

A completely done scan of vulnerabilities scanner will provide you with a report of logged alerts summary that company or organization should immediately pay attention to.

Some companies, for example those that work with cardholder data, are required to conduct vulnerability scans every quarter and after certain changes in a network under PCI DSS data regulation.

What is Multi-Factor Authentication (MFA)?​

What is Multi-Factor Authentication (MFA)? When you log into your online accounts, there is a process called "authentication. This is…