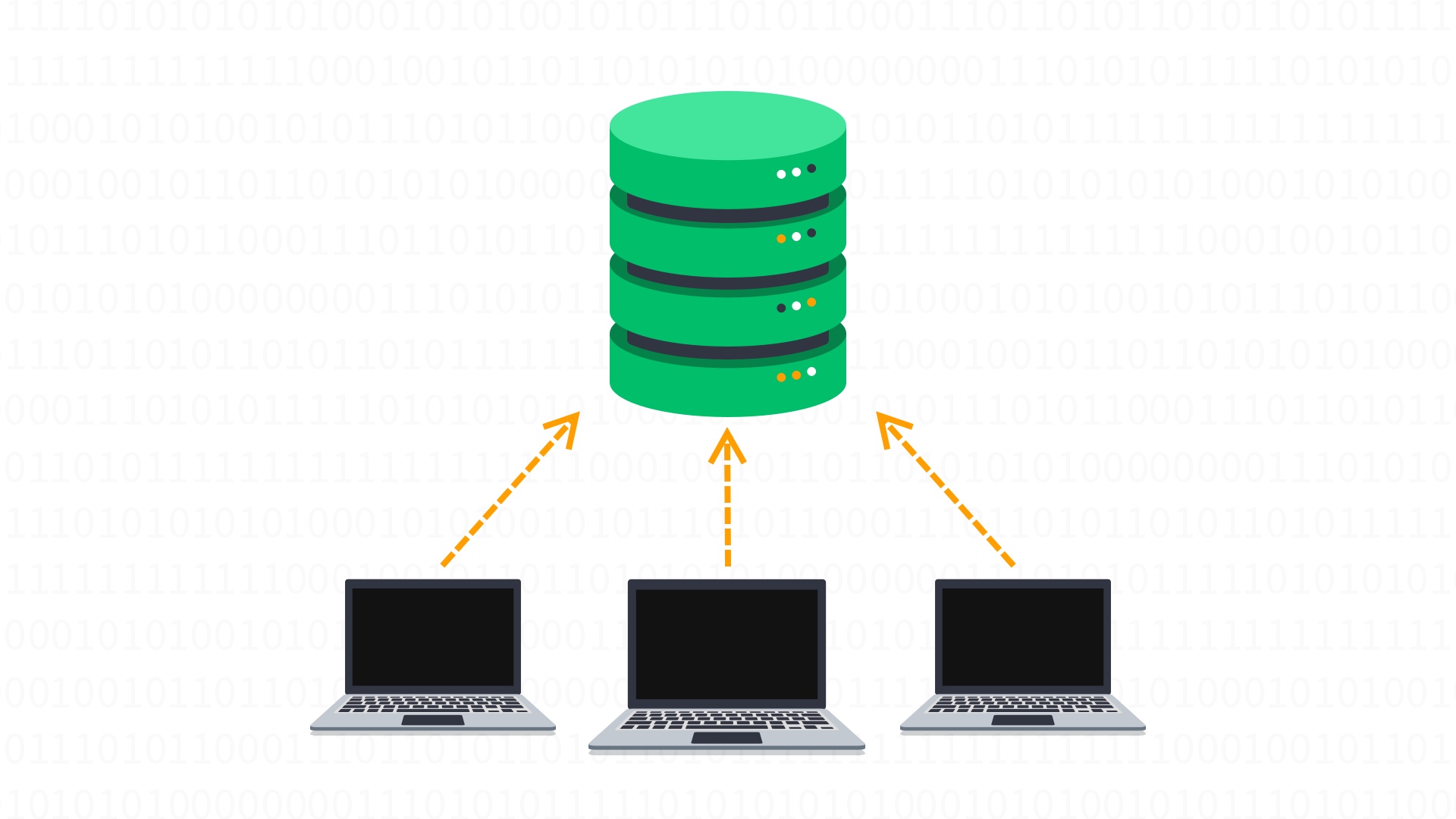 What Is a Smurf Attack?

It is a distributed “denial of service” (DDoS) attack in which an attacker floods a target server with spoofed Internet Protocol (IP) and Internet Control Message Protocol (ICMP) packets. As a result, the target system becomes inoperable. The name comes from DDoS. Smurf malware tool, which was widely used in the 1990s.

A small ICMP packet generated by a malicious tool can cause considerable damage to a victim’s system. More broadly, the attacks are named after the cartoon characters Smurfs because of their ability to take down larger enemies by working together.

The smurf attack was originally code written by the famous hacker Dan Moshuk, also known as TFreak. The first mentions of this attack date back to 1998 and initially targeted the University of Minnesota. The attack caused a cyber traffic jam that affected Minnesota’s statewide Internet Service Provider (ISP) regional network. In addition, it shut down computers across the state, slowing down networks and contributing to data loss.

How Does It Work?

Smurf attacks are similar to Denial of Service (DoS) attacks, called ping floods, because they are carried out by flooding the victim’s computer with ICMP echo requests. The attack takes place in several stages:

An additional component of smurf attacks that can increase their potential damage is using smurf amplifiers. The amplification factor correlates with the number of hosts on the victim’s broadcast IP network. Thus, a broadcast IP network with 300 hosts will give 300 responses to each spoofed ICMP echo request.

This allows a low-bandwidth attacker to successfully disable a victim system, even if that system has much higher bandwidth. Such amplifiers can be deployed as long as the attacker maintains the connection and the amplifiers broadcast ICMP traffic.

Smurfs’ attacks are usually classified as basic and advanced. The only difference in attack type is the attack’s degree.

A basic smurf attack occurs when an attacker fills a target network with endless packets of ICMP echo requests. The packets include a source address set to the network’s broadcast address, through which all devices on the network that receive the request issue a response, thereby causing a huge amount of traffic that will eventually cause the system to shut down.

This attack is similar to a basic attack. However, echo requests can configure sources to respond to additional third-party victims. This allows attackers to target multiple victims simultaneously, slowing down more extensive networks and targeting large groups of victims and large sections of the network.

DDoS attacks limit victims’ access to their network by flooding it with fake information requests. A Smurf attack is also a type of DDoS attack that incapacitates the victim’s network. However, unlike a DDoS attack, it exploits IP and ICMP vulnerabilities. These vulnerabilities are the main difference between Smurf attacks, thus increasing the potential damage.

Consequences of a Smurf Attack

Although the primary purpose of a Smurf attack is to make the victim’s system unavailable for some time (a few hours or even days), it can also be the first step toward more dangerous attacks, such as theft of sensitive information or identity theft. In any case, there are necessary consequences of a smurf attack:

Fortunately, it is not difficult to install protection against smurf attacks. The features demanded by scammers have long been known, and they can be easily countered with little or no loss of functionality. Although it is impossible to completely avoid a DDoS attack, the efficiency of such attacks is reduced to 1 request per attacking computer, regardless of the number of computers in the network.

In addition, investing in an anti-virus and anti-malware solution to protect your firewalls adds an extra layer of protection to your network.

Windows Hints, or how to speed your system up

Windows is an epoch-making operating system. It has a monopolistic position on a personal computer systems market. To make the…