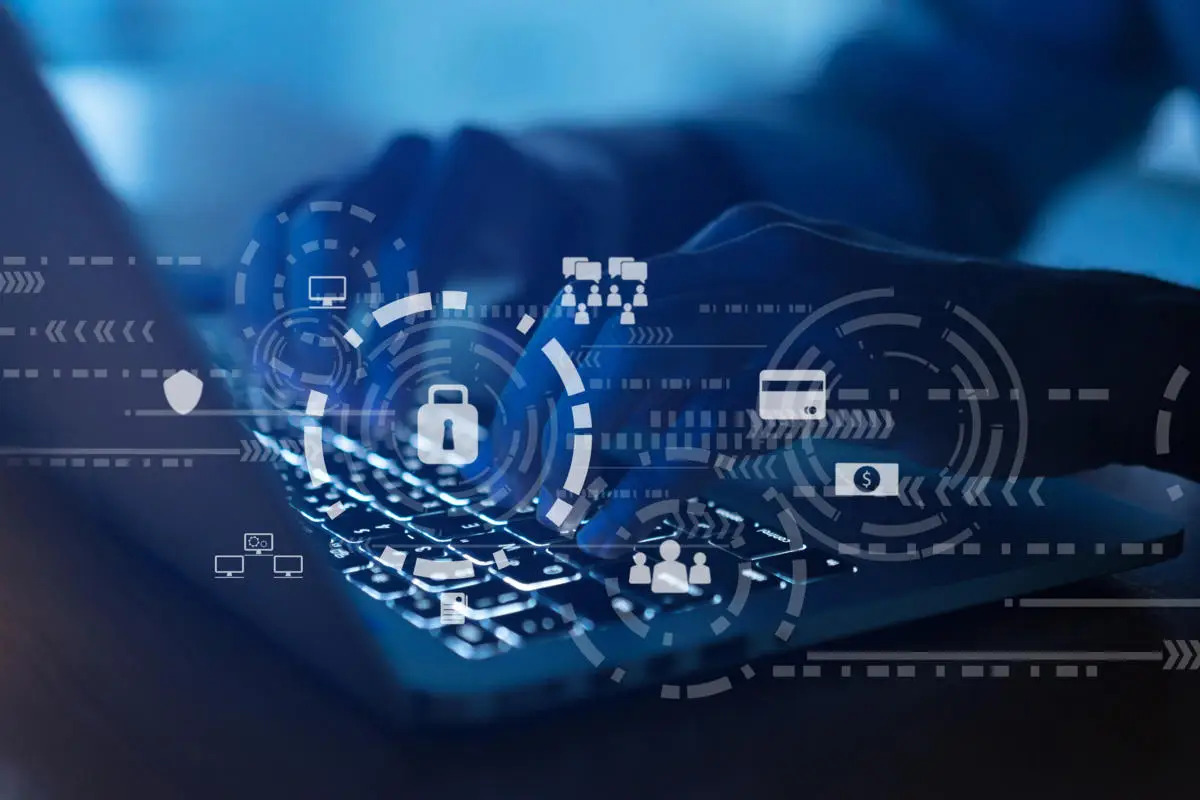 Social Engineering Attack: What You Need To Know

What Is Social Engineering

Social engineering is a type of cyber attack that instead of relying on vulnerabilities found in software or operating systems puts the emphasis of its malicious activity on human interaction.

And that is what makes social engineering attacks especially dangerous because they rely on their successful accomplishment on humans and those mistakes made by human error are generally more harder to predict or prevent than some malware-based cyber attack.

Threat actors perform social engineering in several steps. At a first step they try to find any possible entry points or weak security protocols in order to begin an attack.

After successfully completing the first step, threat actors will proceed with the implementation of the next steps like gaining trust of a victim and preparing events for subsequent actions of forcing victims to reveal their sensitive information or grant threat actors an access to some critical resources.

What Kinds Of Social Engineering Attacks Are

Social engineering attacks can be of various kinds and threat actors can use them anywhere where interaction with humans is involved.

Below are the most common social engineering attacks you should be aware of in order not to get caught by them easily:

One of the most common kinds of phishing attacks where threat actors specifically chose their future victim. They do thorough research on their target like job position, characteristics, all their social media, friends’ list, etc.

All these are done in order to create as much as possible an authentic malicious email intended for this specific person. Spear phishing attacks might take months of preparations before launching an actual attack. But they are harder to detect and have much better chances to be successfully done if threat actors are skillful enough.

After having done their research, threat actors will tailor authentically looking email, for example, to send to their chosen victim and what should appear as a correspondence from someone the victim knows already, from companies which services they used or company they work in.

Such crafted by spear phishers emails will have either some malicious attachment or malicious links to infect victim’s device with malware or make the recipient type in themselves the needed for threat actors information.

A similar method of conducting and accomplishing its goals is a cyber attack that exploits mainly emails. Here the same threat actors create an email that will create a sense of urgency, fear or curiosity in victims.

Malicious email will ask its recipient to reveal some sort of sensitive information, click a link or open an email attachment that most likely will contain some kind of a malware.

A social engineering trick when threat actors use a method of pretexting to get what they need from their victims.

As usual this kind of social engineering attack will start with someone, for example, approaching you on the phone saying they call you from your bank to confirm some additional details about you.

But in reality what is going on is that someone is completely strange to you and it’s not even your bank representative that calls to steal from your mouth directly all needed information.

In case you will believe that it’s truly your bank representative as a result you will willingly answer their questions and so simply give away your information.

In other cases, threat actors exercising pretexting might also approach you via different messengers or even social media. They can also pretend to be your co- workers, police or tax officials.

This kind of malicious software is also referred to as fraudware, rogue scanner software and deception software.

If you’re infected with this social engineering malware you will experience frequent alarms or notifications that your system is infected and you need as fast as possible remove the threat.

To get rid of the problem scareware will instantly offer you a solution — some software that most likely is malware itself or really doesn’t do anything related to antimalware software because it is simply useless.

With scareware you either will lose your money or get yourself infected with another malware. Scareware gets often distributed via spam emails offering victims to buy useless/ harmful software or displaying constant warnings that something is wrong with the system.

Usually comes in a form of enticing ad that tries to lure potential victims into installing some malware infected application or will redirect to a malicious website.

This social engineering attack exploits human feelings of curiosity or greed and thus luring victims in a trap and steals their personal information or infects them with malware.

How To Prevent Social Engineering Attacks

Keeping up to some cyber security rules should help you to avoid being the victim of social engineering:

The word "phishing" has become known even beyond the Internet, as phishing attacks have done so much harm that you…