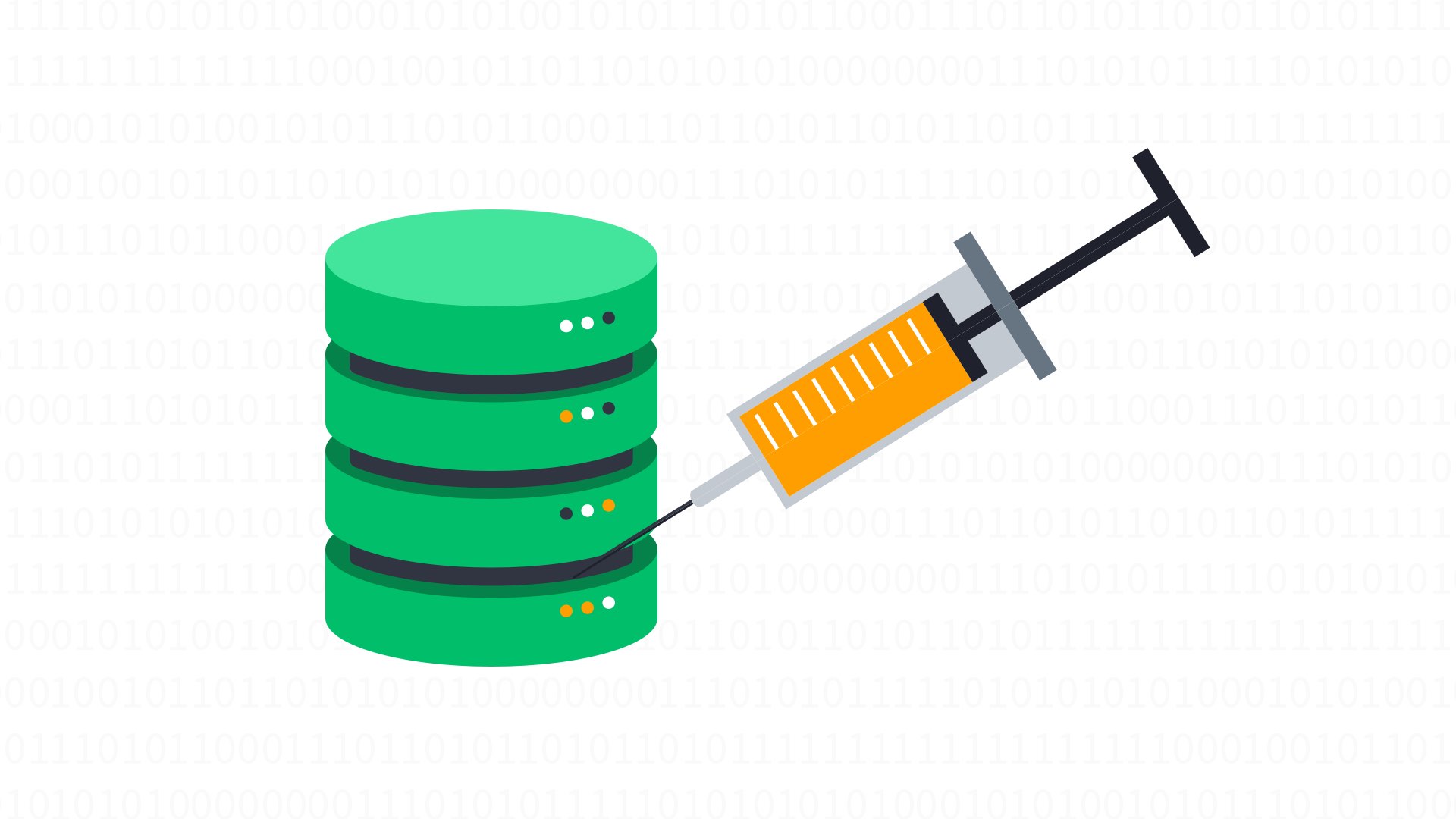 In this article we will look at what SQL Injection is to understand what we might encounter online. Consider the types of SQL Injection and the solutions to prevent it.

What is SQL injection (SQLi)?

SQL Injection is one of the most common vectors of database attack and information that is not designed to display. To carry out this attack, malicious SQL code is used to manipulate the same database, which includes information about any elements.

Such as privacy of company data, personal data of users, and the list of these users. The results of successful SQL injection are deplorable. The attacker can get unauthorized viewing of user lists and others.

What are SQL queries

SQL is a declared programming language, for modifying, creating, and managing data in a relational database, which is managed by an appropriate database management system. SQL queries are performed for different tasks, such as updating and deleting records, as well as extracting commands.

To perform these tasks, you must use SQL elements, such as queries using the SELECT statement, to extract data based on the settings that you specify. Below is one of the most common SQL queries that look like this:

You can create a string query from this Web application, which is then sent to the database as a single SQL statement:

Then the user input http://www.site1234.com/items/items.asp?itemid=999 can create the following SQL query.

To launch their attack and collect its results, the attacker uses the same communication channel. This type is considered the most common because of the simple and efficient method of work. But this method is divided into two more subtypes:

This form of attack can only be made when the specific features of the database server used by the web application are enabled. This attack is considered an alternative to the in-band and inferential SQLi techniques. An attacker uses Out-of-band SQLi only if he cannot use the same channel to launch an attack and collect information if the server is too unstable and slow to perform such actions.

What is the Purpose of SQL injection attacks?

SQLi attacks are well known in the cybersecurity industry for their reputation. Many large companies have spent a lot of effort to discover it. In order to avoid SQLi attacks, you should understand what to fear. First of all, hackers are aimed at changing the entered data and at the same time creating malicious queries.

Adding partial SQL query elements to the user name field helps a hacker to make the database display, and thus have access to important data that only an administrator has access to. Do not forget that in the event of a successful attack, the attacker will be able to steal confidential data. That and cell phone numbers, credit card details, addresses, that sort of thing. But the most common target of this attack is still better to consider websites.

How to Prevent SQL Injection Attacks?

There are different methods to prevent an attack, such as the use of modern technologies, updating platform sites, the use of plugins, and more. But if you want to take a closer look at website security, then below we will look at some tips for preventing SQL injections:

Coin mining trojans appeared not so long ago, getting the fame of “not so dangerous virus”. In one of the…