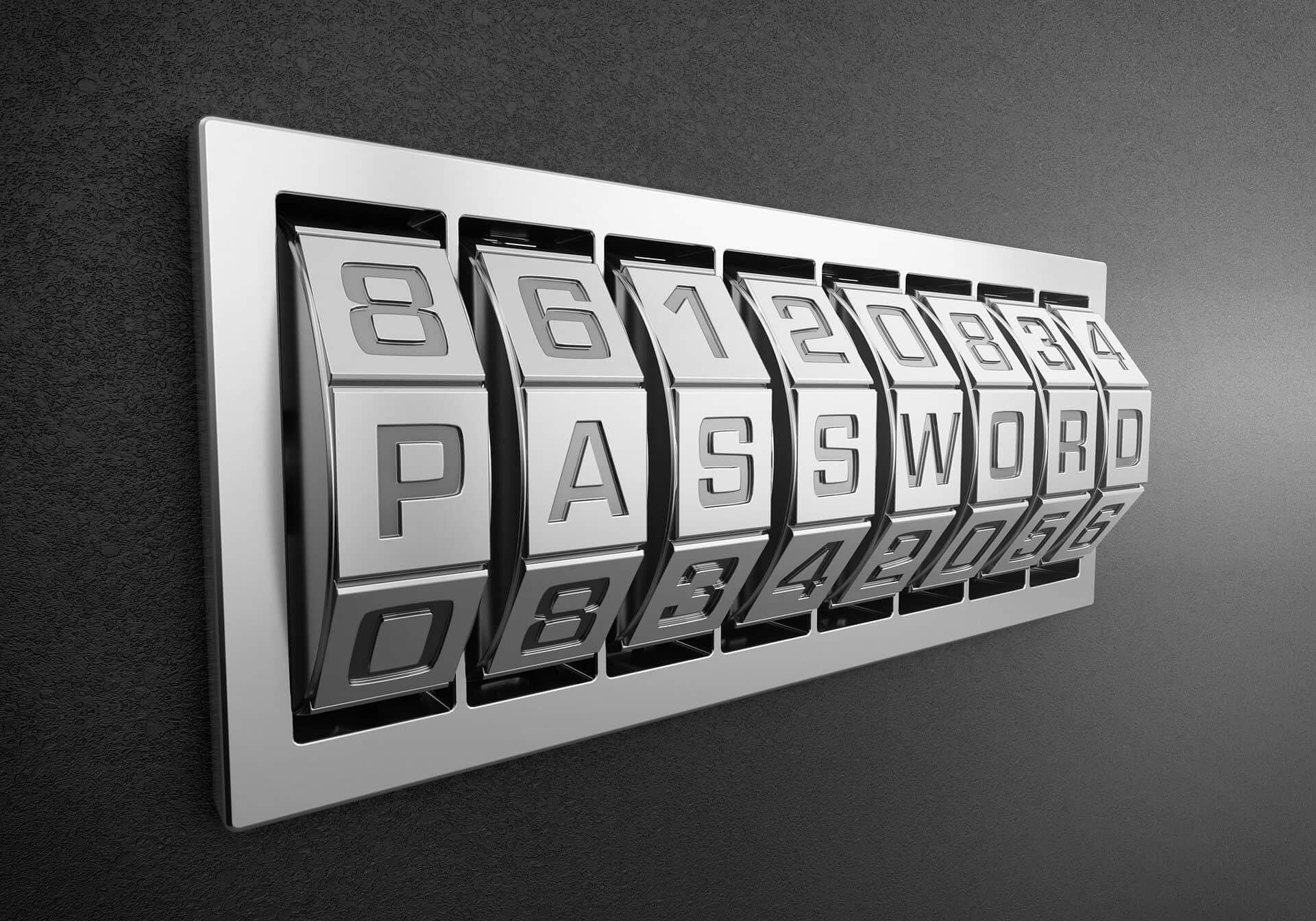 What Is Brute Force Attack: Everything You Need To Know

Brute force is a type of cyber attack when threat actors try to exploit the old, but still reliable method of password hijacking.

They simply try out every possible combination from stolen login credentials on the targeted system and see if there’s a match.

Such a method of trial and error to crack not only passwords but also encryption keys, login credentials proves itself to be a reliable old method of getting access to users’ accounts, networks and organizations’ systems.

Because of such a simplified and direct method of password guessing the method got the name of brute force attack.

What Are The Various Types Of Brute Force Attacks

Although the brute force method might be simple but there are actually many different types of it meaning various ways on how threat actors can come to their goals:

Brute force attacks can sometimes be pretty time consuming so the final goal of it should be rewarding enough. Several goals can be in mind for threat actors doing the brute force attack like:

How To Prevent Brute Force Attacks

One of the hackers' favorite tools is malicious code. It is considered something extremely dangerous and elusive. Such a reputation…