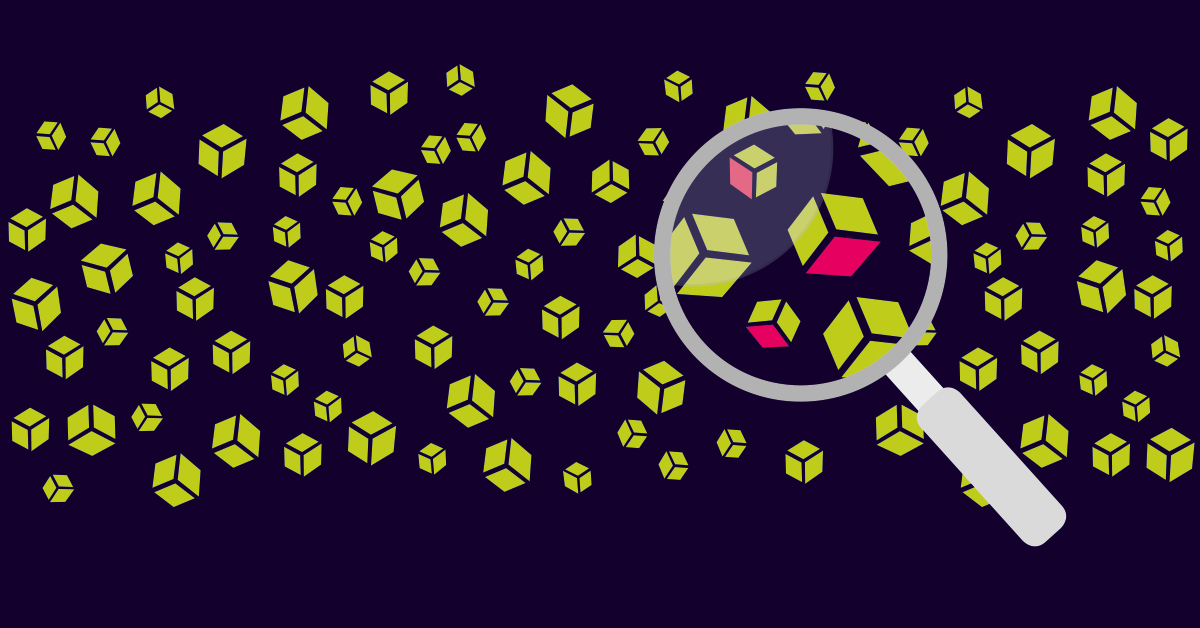 What Is IP Sniffing

IP sniffing or packet sniffing is a practice by which network administrators can monitor and analyze a network they are in charge of. Packet sniffing allows to gather, collect and log certain or all network packets going through the network without consideration of what addresses these packets have.

In addition to monitoring the network administrators can also with the help of this practice troubleshoot network related problems. Usually, monitoring networks via IP sniffing takes place over TCP/IP networks.

Not only network administrators but hackers of all kinds take use of the IP sniffing practice. Exploiting the IP sniffing method gives threat actors a clear view of not only the state of a given network but also its vulnerabilities.

To do IP sniffing network administrators need two main components: network adapter and software (Although they can use one of them). A network adapter is used for connecting a special tool — sniffer to the intended for inspection network. Sniffing software is then used for examination of the data which was collected by a sniffing device.

A network consists of nodes which mean there are servers, personal computers and networking hardware connected and thus they create a network. The existing network connection makes it possible for the data to be easily transmitted between devices connected on it.

These connections can also be as physical as wireless or be a combination of both.

Each node sends and receives data which comes in the form of a packet. For each packet type there’s specific length and shape; parameters which allow checking data packets on their completeness and usability.

And because of the constant data transmission each node has to differentiate whether this or that particular data packet is going to the right destination. The assignment of specific addresses to each transmitted data packet helps with the task.

Under normal circumstances each node can reject a data packet if it has the wrong direction but a packet sniffer will collect any data packet transmitted.

What Are The Types Of Packet Sniffers

There are two main types of packet sniffers:

IP sniffing brings an important notion of cybersecurity up front. Any threat actors exploiting the IP sniffing tools for their own purposes can get access to some really valuable and sensitive information.

For example, if someone uses IP sniffing for bad purposes IP sniffing they can view an HTML and CSS of a webpage a victim visits. Not to mention that in such a way threat actors can get to see your passwords and usernames because they will have access to all the transmitted data packets.

One of the solutions against malicious IP sniffing can be using VPN service that will encrypt your transmitted data and scramble it so that anyone who would intercept it won’t be able to read it.

What Is Sniffing Attack

Even though the primary use of IP sniffing is quite legitimate to monitor and analyze the network by network administrators, there’s little in the IT field that has not been exploited by various threat actors.

Threat actors can exploit IP sniffing methods to capture different kinds of information like passwords, usernames, customer data and to compromise the security of a targeted network.

How To Prevent Sniffing Attacks

If you’re concerned over your network safety you can use several preventive measures against future network breaches:

One of the hackers' favorite tools is malicious code. It is considered something extremely dangerous and elusive. Such a reputation…