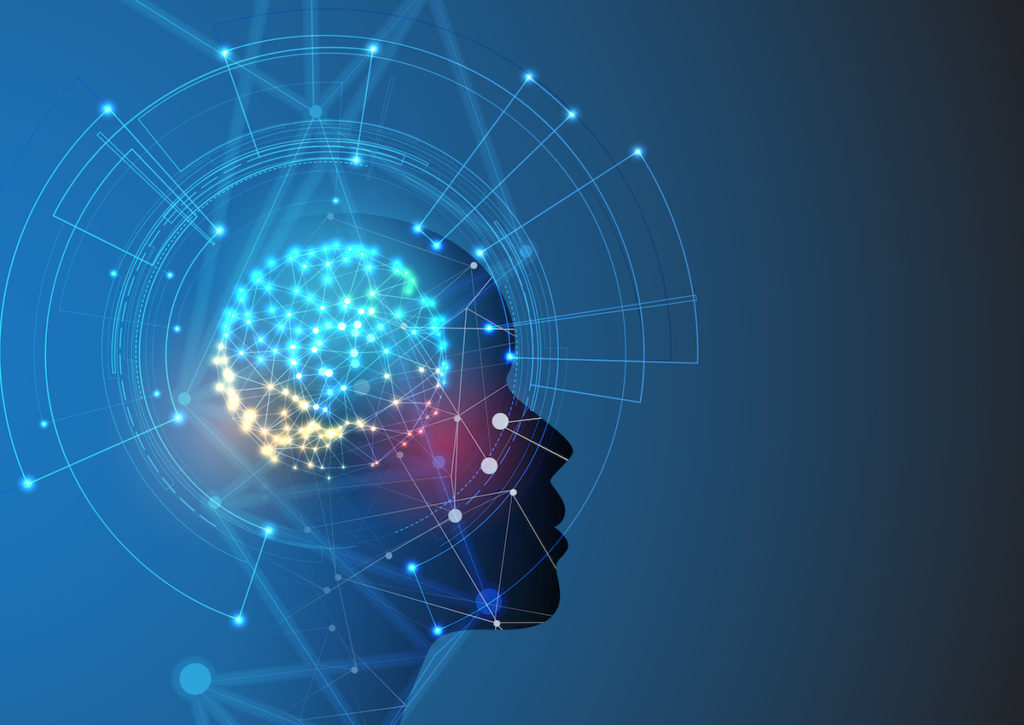 One of the hackers’ favorite tools is malicious code. It is considered something extremely dangerous and elusive. Such a reputation is partly justified, partly exaggerated. What exactly it is, how it differs from what we call malware, when and how malicious code attacks can be executed, and how to protect yourself – you can read about these things in the current article.

Let us try figuring out the correlation between the terms “malicious code” and “malware.” One option is to regard malicious code as a broader group of threats that includes malware (since any software is code) .

Another approach distinguishes malware as full-fledged programs in executable files, defining malicious code as harmful scripts that can be launched by hand, embedded into data files, run through webpages, introduced via hidden vulnerabilities, etc.

Both explanations require clarification of what scripts are in computing. Scripts are sequences of commands. Written in relatively easy programming languages (so-called scripting languages), they allow automatic completion of tasks that users would otherwise do by hand. Scripts are not compiled. In other words, they are not translated into machine code but interpreted by software on the run.

Therefore, scripts can only be executed within a software environment that can “understand” commands those scripts deliver. JavaScript code, for instance, is interpreted by web browsers; PowerShell and AppleScript are read by Windows and iOS operating systems, respectively.

Scripts are not necessarily malicious code. On the contrary, they are a handy tool to help users. However, malicious code attacks are possible as a dark side of this neutral phenomenon.

NOTE: In addition, many types of computer viruses roam the Internet. But an antivirus program can easily solve this problem.

What is a Malicious Code Attack?

A system condition allowing outer threat agents to run their scripts on the victim machine is a system flaw. Malicious code attacks are mostly the exploitation of such vulnerabilities. Sometimes, and very often, the vulnerability lies in the user’s inattentiveness. Malicious code attacks with scripts deployed alone are possible, and sometimes they happen, but scripts are a part of many complex hacking campaigns. Trojan horse, for example, can be a program, but it can also be a file with scripts.

When the hackers manage to run the script on their victim’s machine, they can reach various goals by that:

Other types of harmful activity via scripts are also possible, but the listed above are the most frequent.

NOTE: It’s important to remember that 2022 is full of dangerous ransomware attacks examples. It is worth being careful and equipping yourself with knowledge in order to know how to resist “evil”.

How Does Malicious Code Attack Work?

There are attacks carried out exclusively by malicious code, but malicious code and malware often assist each other. The attack can start with script-based vulnerability exploitation resulting in downloaded malware that, in turn, uses scripts again somewhere.

The most notable examples of a malicious code attack are the following operations:

Hackers can send a script-containing file to a victim by mail. The scripts can perform certain actions in the system. Of course, this requires the user’s consent, but since the victim has the file downloaded, it is likely that allowing the execution of scripts will not be an obstacle.

Cross-site scripting (XSS) is, roughly speaking, the introduction of scripts into websites. The results may vary. The malicious code can steal data, execute downloads, start coin mining, or involve the victim’s device in some other activity on the net.

How Does Malicious Code Spread?

Malicious code travels via virtually any data transmission channel. Script-containing files and cross-site scripting are the most likely threats. However, criminals can also use compromised wireless networks, Bluetooth gadgets, and even USB charging stations for a malicious code attack.

In the everyday sense, regardless of how technically the script is executed, there are four directions whence malicious code attacks can be coming.

Of course, there is no need to shun public chargers and wi-fi like a paranoid, but if the hackers want to attack through these devices, they will have this possibility.

How to Protect Against It

First of all, you need security software running on your system. It is a dense defense line that can easily deal with any known malware and indirectly save you from malicious code attacks.

Loaris Trojan Remover, for example, protects your browsing in real-time, blocking dangerous websites before you access them. You can still do it, but you will have to ignore the warning consciously. Loaris will also immediately remove any malware the harm-bearing scripts may command to download. However, your vigilance is the most necessary element of your overall protection against malicious code attacks.

Although anti-malware software is a must-have for endpoint protection, even in the context of script-based attacks, the fileless nature of malicious code makes file-oriented security programs helpless against it. Here are some hints that can make your system impenetrable.

There are a lot of branches under the term “cybersecurity”. Computer network security, information security, security of the single computer…