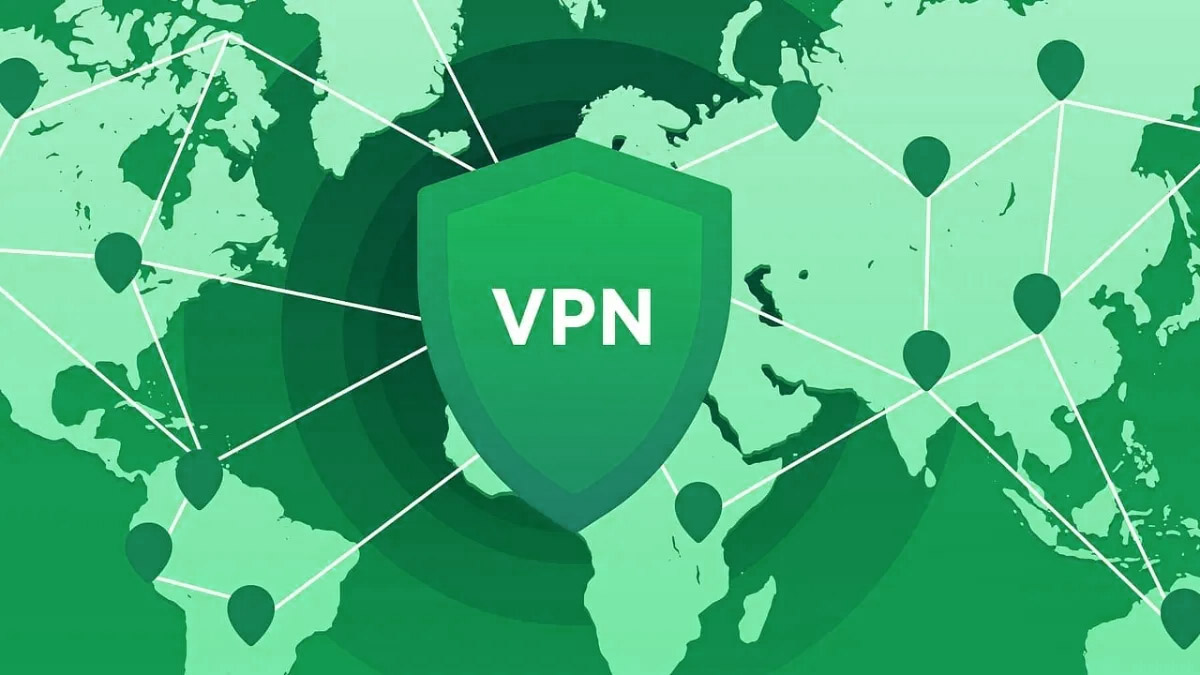 VPN (Virtual Private Network) is a name for services and technology that allow encryption of one’s Internet traffic and hiding information about the location of the user’s endpoint. VPN requires a server through which the traffic passes and some controlling software. However, people often think of VPN as some program you install and use.

It is so if we are talking about a VPN for individual clients, but even in that case, software only connects the user to a remote server, where all the fun happens. In this post, we will try to figure out what VPN is, how it works, what types of VPN services there are, and most importantly, why use VPN at all.

What is VPN and Why Use It?

To make the story clearer, it is better to start with why and then switch to how. When you connect to the Internet, you exchange data with your counterparts through the network. Theoretically, it is possible to intercept this data. If hackers compromise any node on the line that connects you with the one you’re communicating with, they can literally read whatever you send or receive. The threat is obvious – stolen information may result in different felonies, including the gravest ones. Moreover, not only the transmitted data is sensitive, but the information about your location, which is contained in your device’s IP and some other accompanying identifiers. Thus, expectable threats came along with digital networking, which led to the emergence of various data protection methods, including VPN.

The one who legally gets information about your browsing is your ISP – Internet Service Provider. They see what websites you access, and they know where you live as well. At some point, it became clear that ISPs can exploit this access to your data. Nobody knows if that happens in any particular case, but it surely can happen, and it happened many times. Even considering the existence of HTTPS, the modern protocol of encrypted website connections, your Internet provider has enough data about your behavior on the Internet to sell it to advertisers who will use it to improve their ad targeting.

VPN server works as an encoding and cloaking device. You establish a connection with it, and nobody knows what sites you visit and which web applications you use because this gateway you are using encrypts all your traffic. Moreover, data transmitted from the server no longer carry information about your machine and its location. Read further to learn how the safety of such a connection is achieved.

When connecting to a VPN, the Secure Sockets Layer (SSL) traffic encryption protocol is used, where the connection begins with your browser and the server to which you are connecting exchange with the so-called public keys. The second element required for encryption – the private key – is not transmitted over the network. This technology is called asymmetric encryption. We can compare this to exchanging locks that close without a key. But then you can open them only with the keys possessed by each party. We will not go into details about how this is possible.

If you’re interested, read about trapdoor functions. The main thing is that if anyone intercepts such a message, there will be no point in it. It will take millions of years to brute-force a private key. The very process of establishing a secure connection takes less than a second, though. A single secret key is shared between the parties, and the linking switches to symmetric encryption, which works much faster than asymmetric one.

SSL is also involved in the HTTPS secure communication protocol, but, as we have already said, this is not enough. Because the sites you visit – even with encryption of everything you do there – is already valuable information. For example, if you read the news on a particular site, advertisers can already decide which political ads to direct you and which not. You visited one or another highly specialized online store? – the same thing. The ISPs will be happy to sell this data to third parties and let them know where you are in addition. That is why people use VPNs: to impose SSL protection on their entire browsing experience. The only thing your provider will see in this case is to which VPN server you decided to connect.

So, let us list the undeniable benefits VPN brings to its users. These are three main features:

If you want to choose a VPN, seek service with these functions, which are standard for decent VPNs nowadays.

Roughly, VPNs are for general and individual use. Strictly speaking, individual ones are VPN clients installed on specific devices (even a mobile phone, if you like) and manage the connections. Through such software, you can manage VPN settings, choose the quality of encryption, and select the country from which you want it to appear that you have accessed the Internet. The client itself may be a standalone software, but these programs are often built as browser extensions.

Next comes the VPN in the router or a special separate device. You can install one at home or in the office. Then everyone who connects to the Internet through this equipment will be protected by encryption.

Are There Any Risks in Using VPN?

To be honest, there are some. Using the virtual private network, you hide your data and information about yourself, but you trust it to another actor – the VPN server. So you have to admit that if it is an ISP you don’t trust, then you want to trust your VPN service provider. Otherwise, it is just a changing of guards; because every bit of data the Internet provider would benefit from becomes accessible to the VPN provider, who could be as quirky as an average hacker-spy and data dealer. However, if you need to hide your identity and location from the resource you are trying to access – you will hardly find a better tool than a VPN server.

How To Securely Store Passwords

Setting hard-to-guess passwords and remembering them is no easy task, and even the best of us make mistakes. Like any…