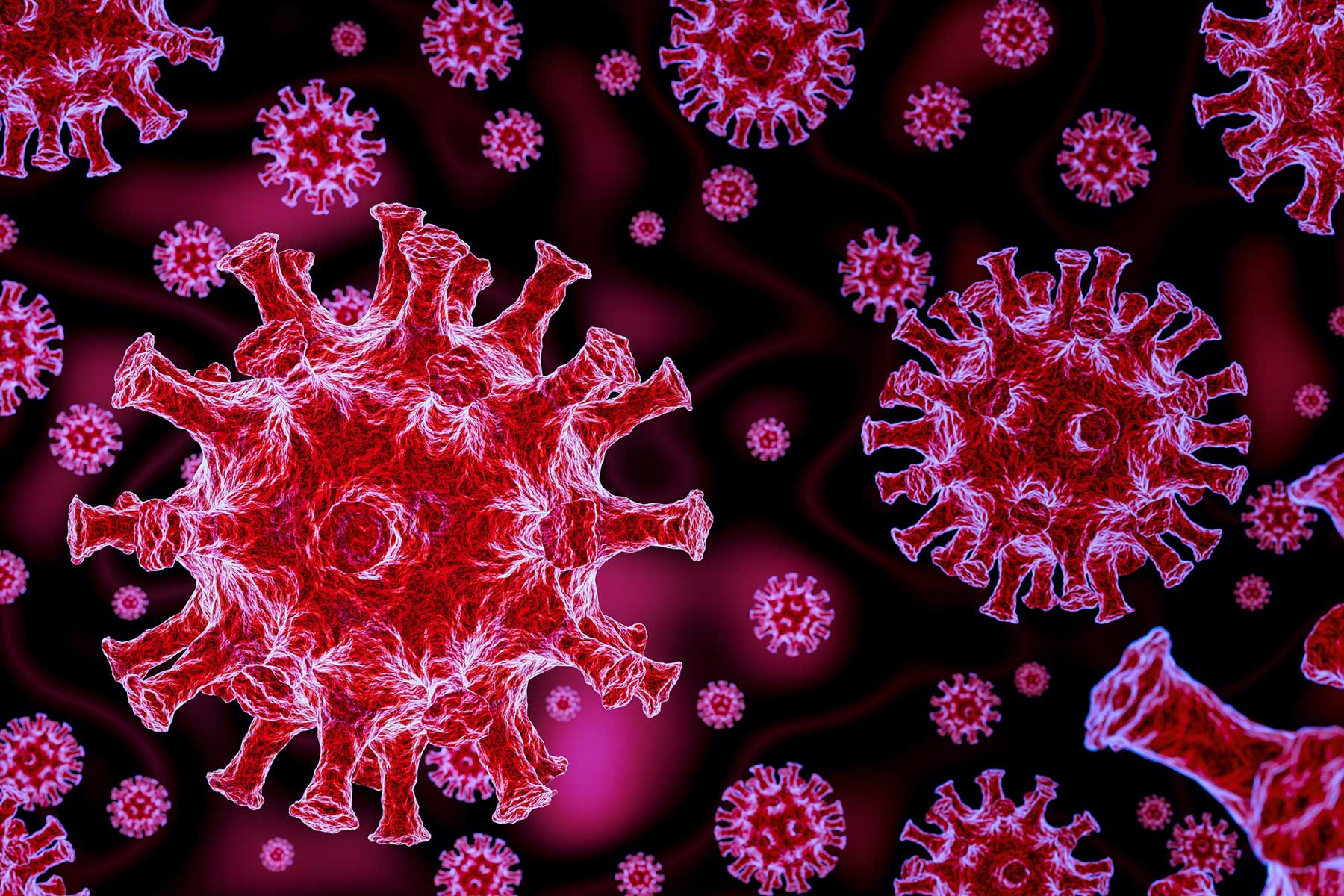 What is a Boot Sector Virus: How to Prevent It

Boot sector virus is a kind of malware that targets the system’s boot partition or the master boot record (MBR) of a hard disk. Boot sector of a disk contains the code and data needed for the start of the computer’s operating system (OS). During the computer’s start up and before it gets detected by the antivirus software the virus will conduct its malicious activity.

Storage media such as floppies, hard drives, sometimes CDs and DVDs all have existing boot sectors. When the booting process takes place the boot sector program gets automatically located by the hardware and then is loaded. After the action the boot sector loads the remaining part of the operating system into the memory. Computer can’t load the OS without a boot sector.

How Does It Infect Computer

Your computer can get the infection in two ways: via the infected disk or an email attachment.

In the first case the virus gets to the computer at a basic input-output system level (BIOS). It then uses the disk operating system commands (DOS) to infect other disks. With the appearance of  Windows 95 the number of boot sector virus infections declined because of the limited use of DOS instructions back then. But the newly created programs now have the written code directly to the MBR to have the malicious process loaded early at the start up process and so to conceal the malicious activity.

The second case involves the malicious email attachment you might receive. The virus will infect the targeted computer as well as others on the shared network. Once the victim opens the malicious attachment the virus can also possibly create the mail out to the victim’s contact list. It’s no secret that there are many types of computer virus running around that just want to attack your PC.

Signs That You Have Boot Sector Virus

It won’t explicitly show that you have a boot sector virus unless you run a scan. But there’s several signs that might hint you have one:

😋Reminder: Malware and viruses are very dangerous for PC users. The main difference between viruses and other malicious programs is that the former are not separate files (worms and Trojans).

How Does Boot Sector Virus Work

Different boot sector viruses have different aims. The danger lies in the background. Because the virus is located in hard drives, the boot sector starting before the OS starts  has the possibility to successfully avoid detection thus paving the way for various kinds of malicious activity.

Generally the virus replaces the default program with its own corrupted version. Thus it alters the boot sector program.  But the boot sector virus is only able to infect a computer if it’s the virus which boots up the machine. A computer doesn’t get infected if the virus is introduced after the the boot-up process or when the computer already runs the OS.

Some kinds of boot sector viruses will cause minor rather irritating issues and these are adware or similar malware viruses. The other cases include Trojans that will steal your information or monitor your activity in the background.

How Can Boot Sector Virus Be Prevented

As the saying goes “It’s better to prevent the problem than deal with it“. The same is with the virus. The main way it gets distributed is via shareable media. Before you insert any USB stick into your computer make sure it doesn’t have any malware on it.

But in addition to the main go to tip there’re several others to help you avoid the infection:

How To Remove Boot Sector Virus

First of all your preferred antivirus solution should always be in place to detect and remove the threat instantly. The rare cases might be that the existing code received excessive damage or there’s encryption then you will need to reformat your hard drive in order to get rid of the malware.

How Loaris Trojan Remover Can Help

Loaris Trojan Remover offers you help in dealing with the problem of boot sector virus. It will do a scan of your device to make sure there’s no this or other cyber threats present to it. In case of a cybersecurity compromise the tool will remove the threat and also restore the system’s settings before the compromise.

With the easy interface to navigate it won’t make it difficult to do any needed actions to get rid of the boot sector virus or other threats. We recommend that right after you have installed the Loaris software run the first scan to make sure you have no previous infections.

What Is A Metamorphic Virus?

A metamorphic virus is a kind of malware that can change its own code and signature patterns with every iteration.…

Computer viruses is a very wide theme. Describing them all, without missing a thing in one article is pretty hard.…