What does SSID Number mean?

When you open the list of available Wi-Fi networks on your phone or laptop, you will see a list of SSIDs. The term SSID number may seem complicated, but it’s just a technical term for the name of a network and stands for Service Set IDentifier. A wireless router or access point transmits SSIDs so that nearby devices can find and connect to available networks. SSIDs have no minimum character limit, but the maximum number cannot exceed 32 characters. Manufacturers create a default SSID by combining a brand name with random numbers, letters, or the model name. So, for example, depending on the brand of your router, the default SSID names might look something like this: Xiaomi_E29F, TP-Link_00C5, Archer_C24, etc.

Why should I change my SSID number and password right after purchase?

Of course, you can keep the default name. However, it is recommended to change it to something different and more recognizable for your safety. Changing the default SSID and password is a good idea and for a good reason:

Changing the default SSID can save you from falling victim to the Evil Twin attack. The idea behind this attack is for a hacker to create a fake AP with the same default SSID as popular routers have by default. The victim unknowingly connects to the malicious access point nearby, allowing the attacker to steal personal data. In addition, your router’s default SSID will enable hackers to determine the make and model of your device to exploit any known vulnerabilities to compromise the device.

Also, to be safe when creating your SSID, avoid any personal information such as your physical address or name. Strangers within the coverage area can see your SSID, and including personal information makes it easy to link you to your network. In addition, an intruder controlling your compromised router can easily direct you to malicious websites or monitor your activity.

Similar default SSIDs can confuse. Theoretically, the neighborhood could have many SSIDs named “Xiaomi”. However, there would only be one SSID named “I Believe Wi Can Fi”, for example. What you can call your SSID is ultimately limited only by your imagination. However, remember that other people, such as guests, friends, and family, will see it. While choosing a funny or obscene name may seem like a fun idea, think that you may have to share that name with others.

Do I need to hide my SSID?

Some people prefer to hide their SSID, hoping it will make their connection more secure or undetectable. However, this is not the case, and many experts have explained why. At first glance, it may seem like no one will see your SSID if you hide it, but that’s only at first glance. A hacker only needs basic or free network scanning tools to detect a hidden network quickly. Whether your SSID is visible or not, your network traffic can still be monitored, and your IP address will remain visible.

Also, a “hidden” network may be even more attractive to a hacker because it signals that you have something of value to protect. Finally, hiding your SSID will add to the inconvenience of connecting to that network whenever you need to join a new device. So the best is to use a strong password that you change regularly.

How to find SSID number?

Usually, the manufacturer lists the SSID on a label on the back of your router. Sometimes this information can be on the side or near the LAN connectors. However, if someone has changed the SSID of your router, this method will not work. It’s usually easier to check the network name through your operating system. We’ll show you how to do it on different operating systems below.

How to find the SSID in Windows

Tap the network icon located in the lower right corner, and the control opens 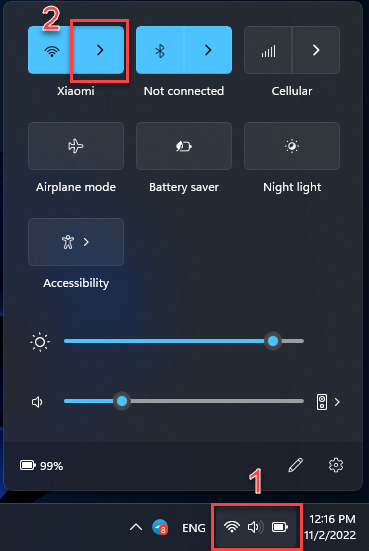 Tap the Wi-Fi icon to open a list of available networks (SSID). 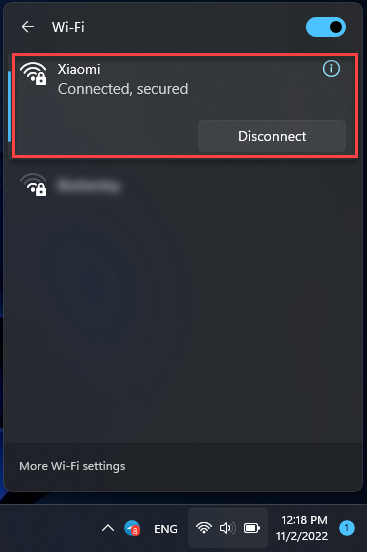 The SSID you are connected to is displayed at the top of the window.

How to find the SSID on macOS 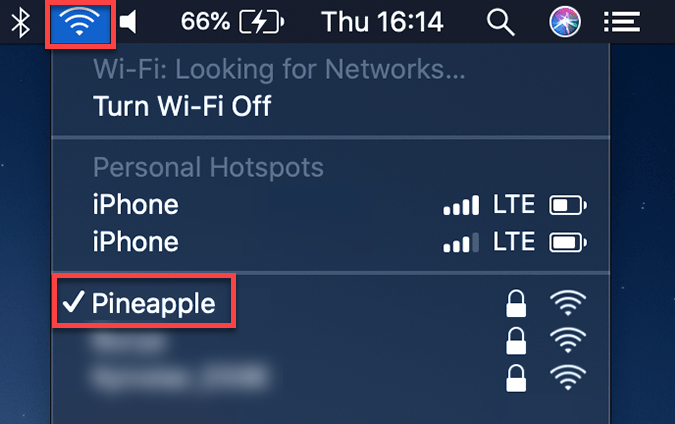 The network you are connected to will be marked with a blue Wi-Fi icon.

How to find the SSID on Android

The SSID you are connected to will display Connected. 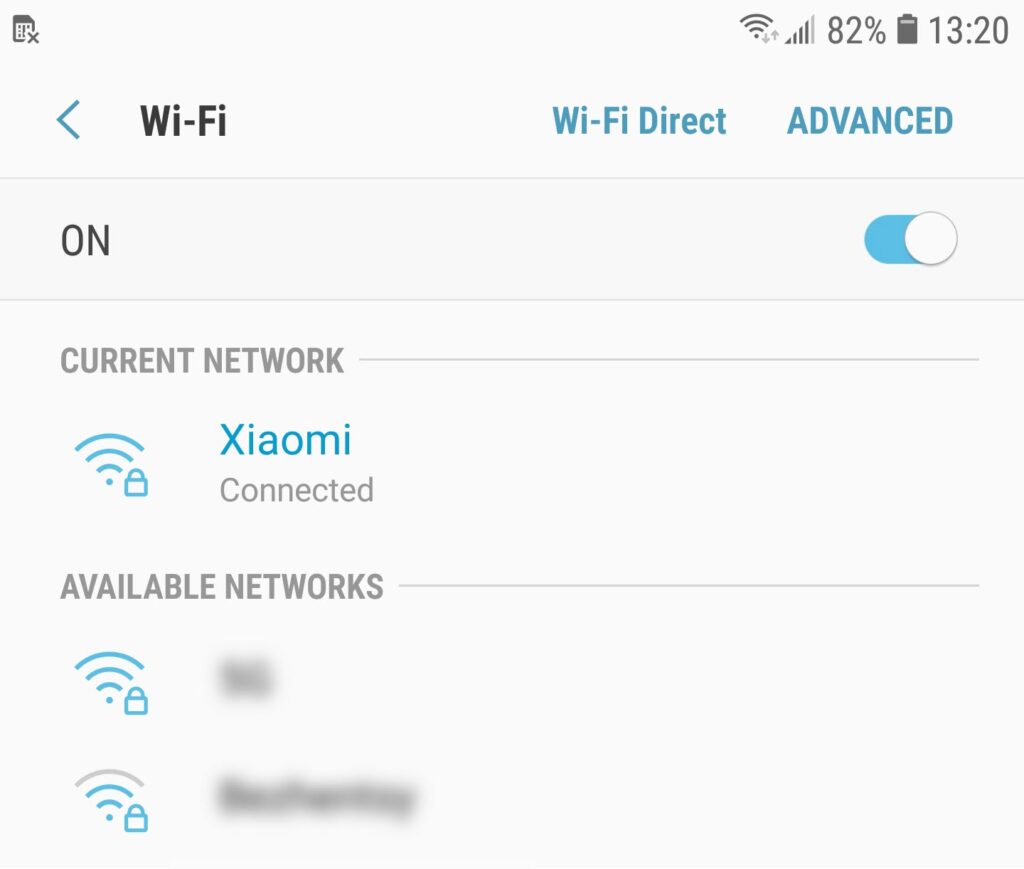 How to find the SSID on iOS 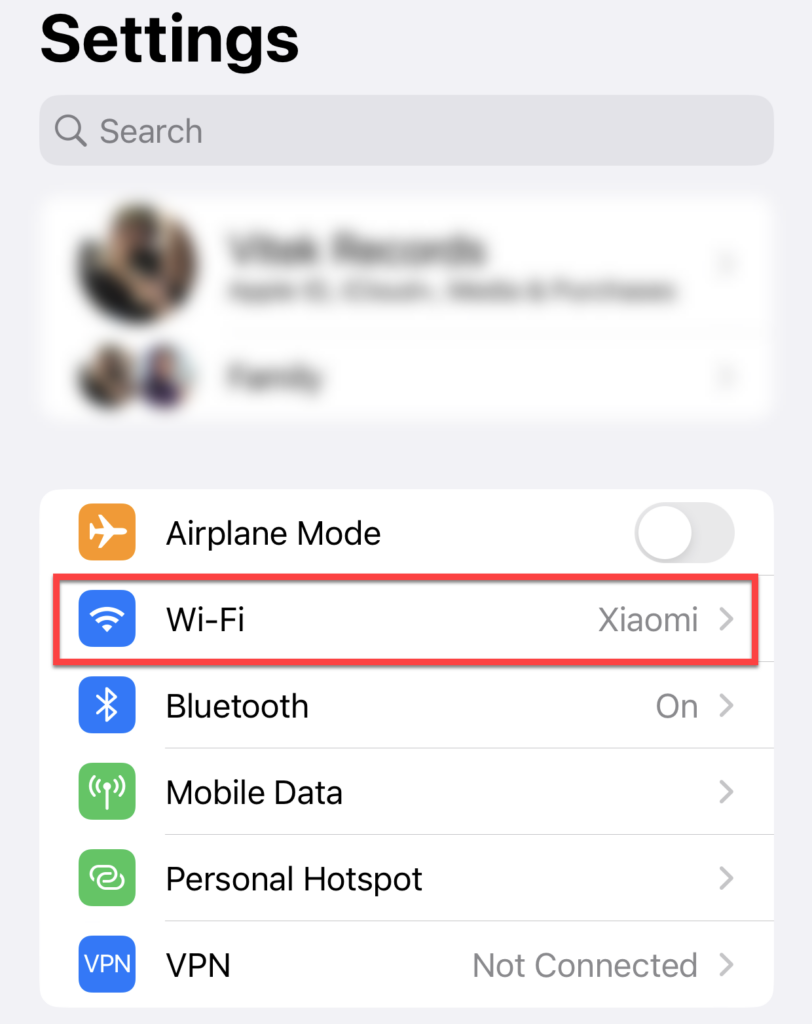 The name of the network (SSID) you are connected to will be checked. 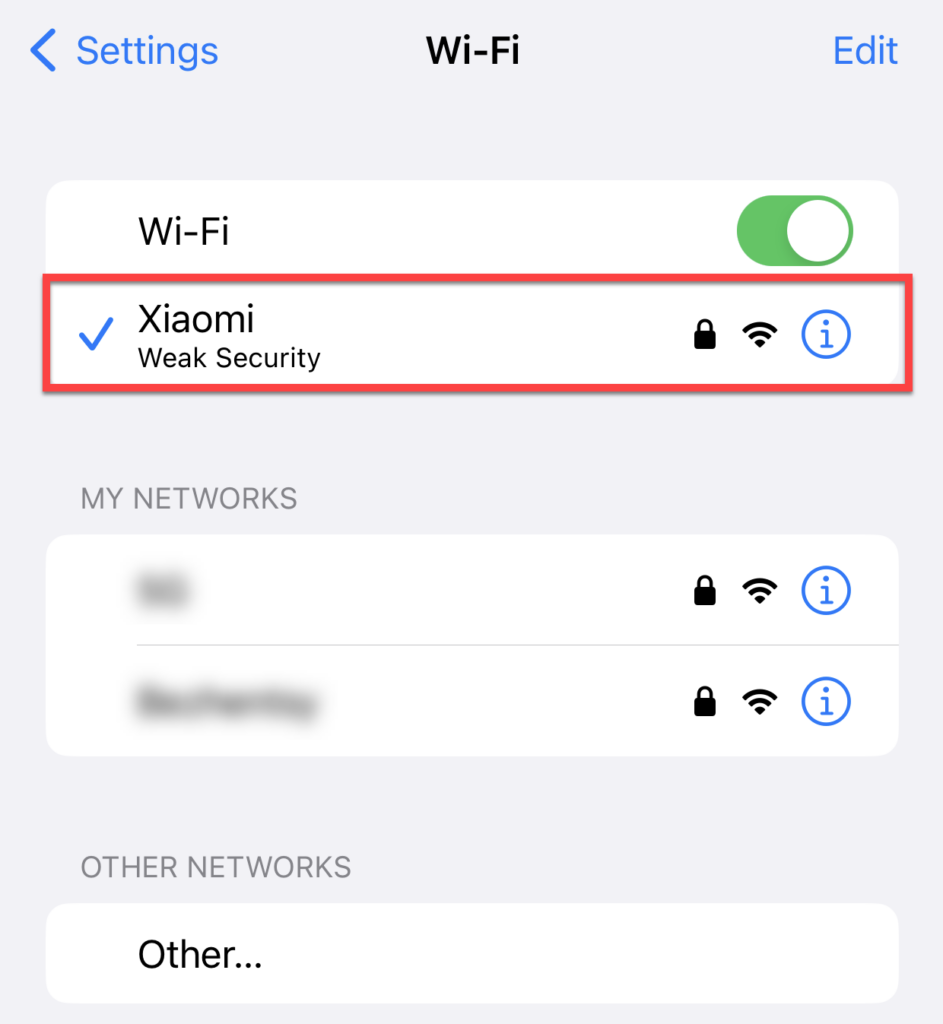 If you are a Linux user, you probably already know how to do this. Suppose you want to connect to your wireless network but need to know your SSID or password. Then, you must click the router to your computer via an Ethernet cable and log into its web interface. Trying to guess is not the best choice, as it is a perfect way to get caught in an evil twin attack.

What if several Wi-Fi networks have the same SSID number?

Suppose your device is already connected to Wi-Fi. In that case, there will be no problem having networks with the same SSID nearby. However, if your device disconnects and then tries to reconnect, it will connect to the net with the most potent signal or the one it sees first. But your device won’t connect to two networks simultaneously . Some devices will prioritize the network they joined last.

If the networks have the same SSID and their passwords differ, your device will report an error and ask you to re-enter the password. However, suppose the password is similar. In that case, it can connect to a completely different network, allowing criminals to monitor your Internet traffic.